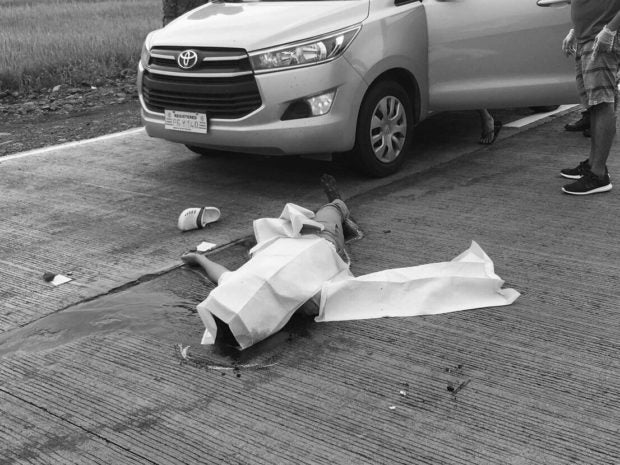 According to a report released Monday, over 50 lawyers were killed under the Duterte administration.

In the time of President Ferdinand Marcos and President Corazon Aquino, only four lawyers were attacked, while none during the presidency of Fidel Ramos.

From the 73 killings, exactly 54 happened during the Duterte administration, NUPL said.

“Since he began his term, there has been an average of 11 killings per year or almost one per month. Most of these killings appear to be unresolved to date,” the report stated.

The year with the most lawyers killed was 2018, with 16 deaths. Two judges and two prosecutors were also killed.

The biggest chunk of the attacks in 10 years, or 53 percent, was human rights-related. This means that these lawyers handled unionists, activists, political prisoners. Most of these lawyers were advocates, and most belong to organizations such as NUPL, Free Legal Assistance Group, and Public Interest Law Center.

Last March, Atty. Angelo Karlo Guillen got stabbed to the head. He was supposed to participate in the presentation but opted out for “security reasons.”

In his affidavit, he said he was on his way to his rented place when he was attacked by two masked men. He said he was struck to the head several times, “and I felt the final blow on my left temple, followed by what felt like something wet tricking down the left side of my head.” Guillen said he pretended to be dead. His attackers took his bag containing his case laptop and case files. His wallet and mobile phone were not taken. He underwent surgery to remove the screwdriver used to attack him.

NUPL Chairperson Neri Colmenares said the attack against lawyers could be attributed to the administration’s intolerance towards dissents.

The red-tagging trend has made things worse for lawyers.

“The consequences of red-tagging have been not only harassment and surveillance but [the] loss of life and loss of employment. All of this has created a climate of preventing lawyers from exercising their profession and denying due process and access to justice for the people as a whole,” Suzanne Adely of the International Association of Democratic Lawyers (IADL).

Adely added that “the killings harassment, surveillance, criminalization of lawyers prevent them from fully and freely exercising their profession, and acting with defensive people who should have a right to the processes of justice. It hampers the integrity of the law as a whole, hinders opposition and democracy as a whole.”

Adely and her group were also threatened while on a fact-finding mission in the Philippines in 2019.

Earlier, presidential spokesperson Harry Roque said President Duterte, a former prosecutor, is concerned about what is happening to the lawyers.

“He does not need to speak about this; he has given an order that the police and the [National Bureau of Investigation] have to conduct a swift and thorough investigation of the killings taking place. The President used to be a prosecutor and he is also concerned that his fellow lawyers have become victims as well,” Roque said.

Int’l delegation of lawyers: We were tailed, threatened