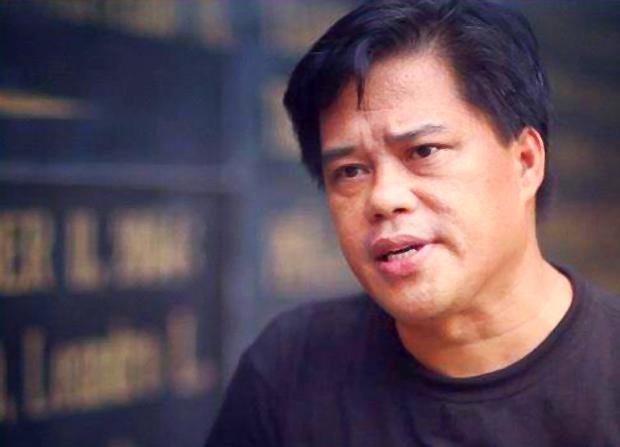 MANILA, Philippines — Killing lawyers is equivalent to silencing the voice of poor people.

This was the message of the Human Rights Watch (HRW) on Saturday as it noted that at least 38 lawyers have already been killed under the watch of President Rodrigo Duterte since he assumed office in 2016.

“The killing of lawyers who represent members of the poorest, most marginalized parts of Philippine society, including many of the victims of the ‘drug war’ and their families, has a devastating impact on access to justice in the Philippines,” HRW Asia Division researcher Carlos Conde said in a statement.

“By silencing a lawyer, many victims are also silenced. But then perhaps that is the purpose,” he added.

The statement of Conde was issued following the death of lawyer Rex Jasper Lopoz in Tagum City, Davao del Norte.

Lopoz was killed by armed men on March 13, as he was about to get into his car at the parking area of the City Mall shopping center along the Davao-Butuan highway in Visayan Village.

His family believes that the reason behind his murder is somewhat connected with the administration’s fight against drugs as he was representing defendants in various drug cases.

According to Conde, the government continues to “harass” the critics of its war on drugs campaign.

“The government has subjected journalists, activists, priests, and religious leaders who have been critical of the ‘drug war’ to a withering campaign of vilification and harassment, including through social media,” Conde said.

“Duterte has arbitrarily detained Leila de Lima, a senator who has been the president’s loudest critic, for more than two years on bogus drug charges,” he added.

De Lima marked her second year in detention last February 24, stressing that Duterte has the power to persecute his political critics.

She has been detained since 2017 over drug-related charges which she has repeatedly claimed as “politically motivated” and “fabricated.”

An international delegation already arrived in Manila to investigate the killing of lawyers in the country.

The delegation is composed of lawyers coming from Belgium, Italy, Japan, Korea, the Netherlands and the United States. /jpv

READ: Int’l group in Philippines to investigate killing of lawyers