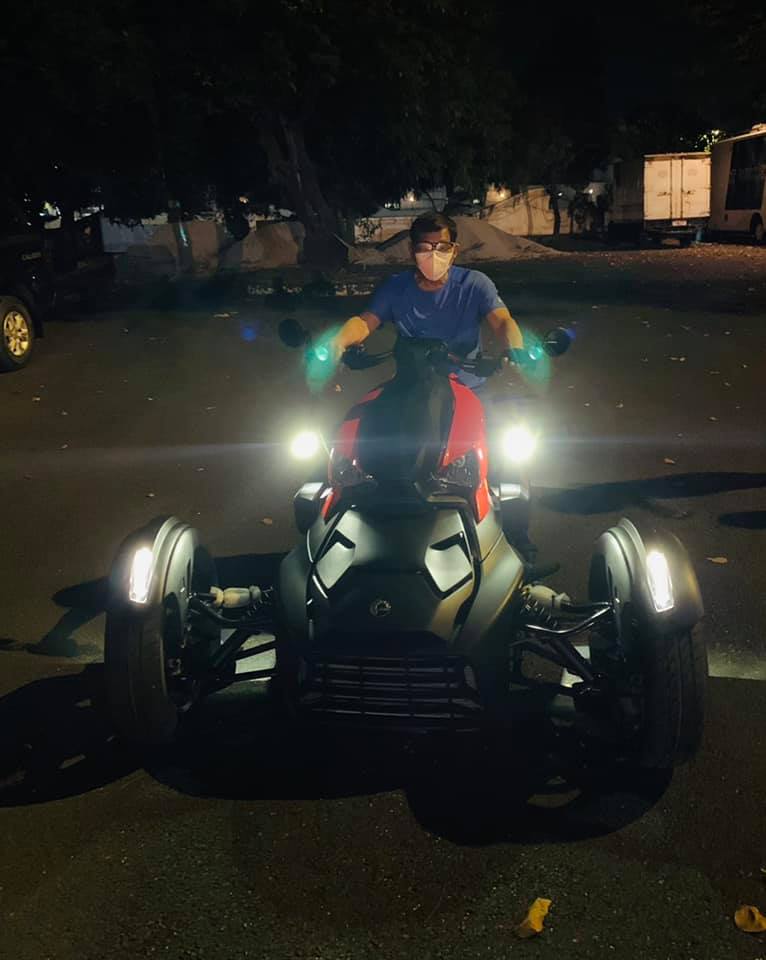 MANILA, Philippines — Former Senator Antonio Trillanes IV on Sunday said he is “not buying” the rumor that President Rodrigo Duterte is sick, saying that the “narcissist” President is doing this on purpose to get attention.

“I’m not buying this info that Duterte is sick. He’s been doing that for the past 5 years,” said Trillanes in a statement.

“Mawawala kunyare (pretend to disappear) then they’d float their own rumor. Tapos lalabas (then appear) like a conquering hero and burn all those who went for the ride. He’s a narcissist, remember? He craves for the attention,” he added.

Trillanes said that instead of getting hooked into the administration’s “script,” Filipinos should demand that the President gets to work “at this time of severe national crisis.”

(Not only is he lazy, but he is also indifferent.)

It has already been two weeks since President Duterte last appeared in public, igniting speculations about his health which started after the cancellation of two of his regular public addresses last week.

Duterte’s longtime aide, now Senator Christopher “Bong” Go has since been releasing photos and videos of the President to prove his well-being, with the latest showing Duterte playing golf.