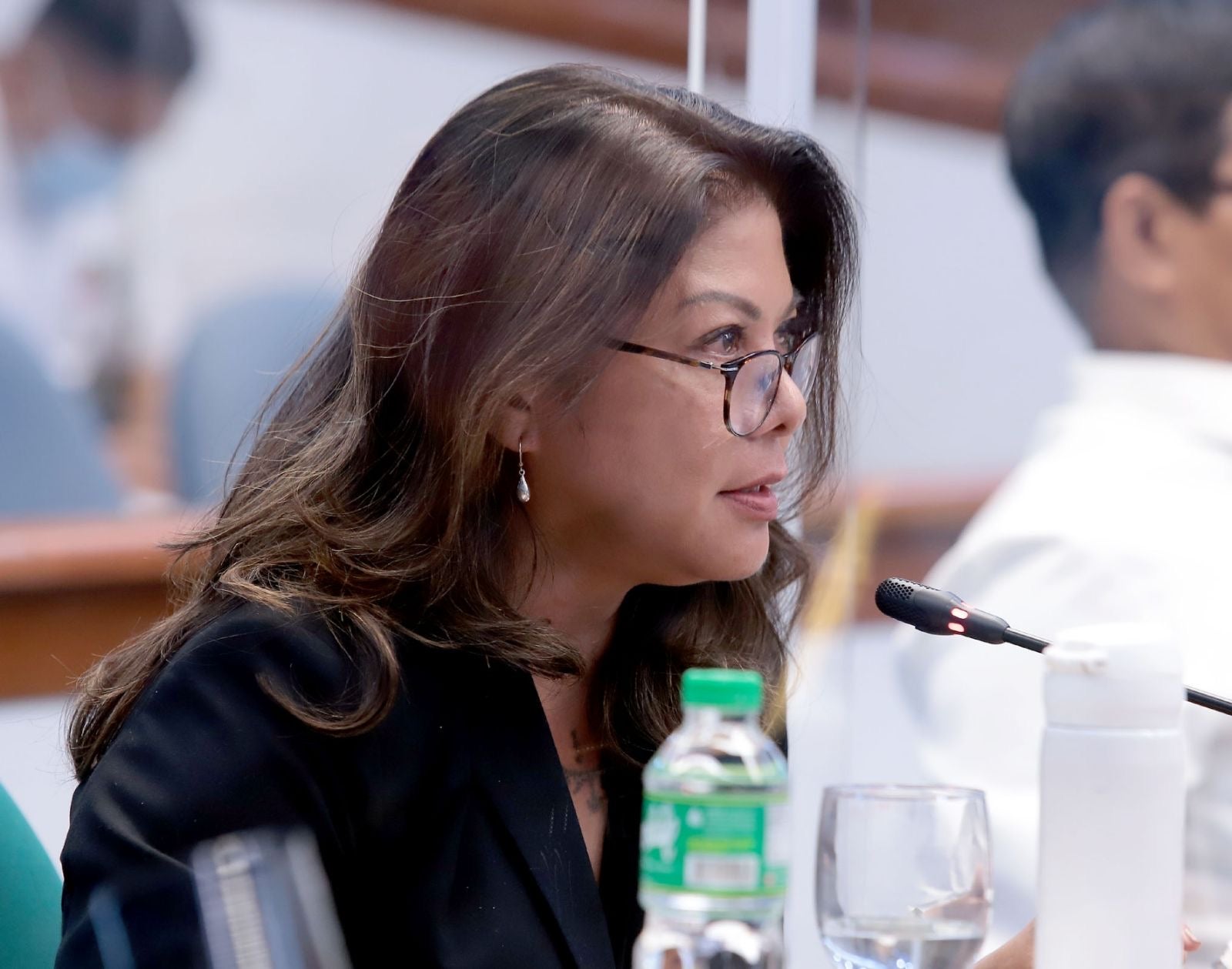 The Alliance of Health Workers (AHW) condemned Badoy’s “irresponsible and malicious statement,” saying it undermines their organization’s credibility as a legitimate group of health workers in the country.

“We strongly urge the Civil Service Commission (CSC) and the Ombudsman to conduct a motu proprio investigation and act promptly on Usec. Lorraine Badoy for Grave Misconduct and Conduct Grossly Prejudicial to the Best Interest of the Service and violation of the Code of Conduct and Ethical Standards for Government Officials and Employees,” AHW said in a statement.

“We firmly maintain that our organization was established and exists within the framework of legal, constitutional and democratic grounds. We never promote terrorism,” it added.

In her column for the Philippine News Agency published April 7, Badoy claimed AHW is among organizations “created by the CPP-NPA-NDF precisely for the infiltration of government” alongside the Alliance of Concerned Teachers and Sandigan ng mga Empleyadong Nagkaisa sa Adhikain ng Demokratikong Organisasyon (Senado).

Badoy, a medical doctor, alleged that the AHW “infiltrated the Philippine Orthopedic Center, UP PGH [University of the Philippines – Philippine General Hospital], Lung Center, Kidney Institute, regional/provincial hospitals all the way down to the barangay levels.”

“This reckless and injudicious statement of Usec Badoy is indeed a shameless insult and an unwelcome statement as health workers for more than a year now are in the frontline risking our lives and health battling the COVID-19 pandemic,” the AHW lamented.

“This red-tagging act of Usec Badoy runs counter to what President Duterte says that ‘he is recognizing the health workers as ‘heroes’ in the war against COVID-19,’” it added.

The AHW also called on Badoy to instead “concentrate and pay attention in her duty as a doctor of medicine to take care and treat her countrymen who are afflicted by COVID infection instead of intimidating and insulting her fellow health workers.”