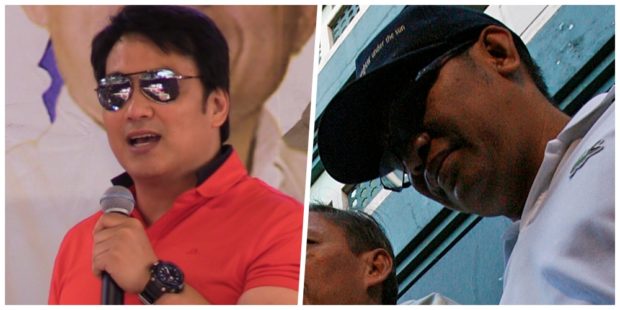 MANILA, Philippines — Senator Ramon “Bong” Revilla Jr. on Friday said he is mourning the death of his former staff Richard Cambe after succumbing to a stroke while serving his sentence for plunder at the New Bilibid Prisons.

“Last night, my former legislative staff Atty. Richard Cambe passed away at the Ospital ng Muntinlupa.” Revilla said in a statement on Friday.

(After best efforts, he was brought to the hospital late afternoon yesterday, but unfortunately he passed away) he added.

“I pray that we extend his family and loved ones their privacy for them to grieve.” Revilla further said.

He was convicted of plunder by the Sandiganbayan in 2018 alongside pork barrel scam mastermind Janet Lim Napoles in connection with the controversial Priority Development Assistance Fund (PDAF) scam. He was detained at the New Bilibid Prison in Muntinlupa City.

In that same case, Revilla was likewise indicted, but he was later on acquitted after the graft court ruled that it was Cambe, and not Revilla, who was guilty of misusing public funds amounting to P224 million from the latter’s “pork barrel” to bogus corporations owned and managed by Napoles.