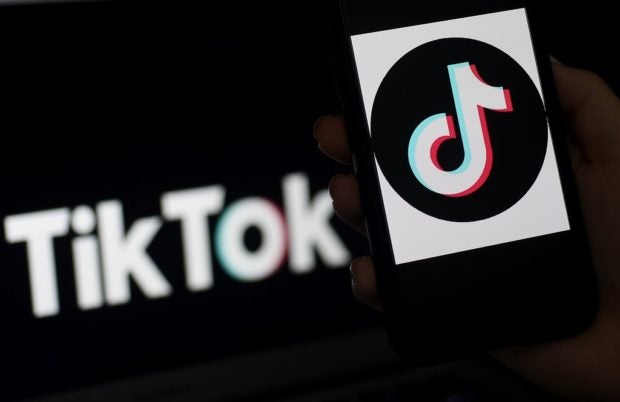 A 13-year-old boy was able to save the life of a fellow TikTok user over 800 miles away after seeing on the latter’s livestream that he needed help.

Caden Cotnoir, who lives in New Hampshire, USA, was watching 12-year-old Trent Jarret’s livestream of him riding a four-wheeler in West Virginia when an accident occurred, as per ABC affiliate WMUR-TV on April 5.

In the said livestream, Jarret can be seen driving his ATV on a trail when he suddenly crashes and the screen goes dark.

“All of a sudden his phone goes kind of blank, you can see a little bit of light and you can just hear him yelling for help,” Cotnoir told the television station.

Amid the chaos of the livestream, Cotnoir heard Jarret calling for help and yelling out numbers, which the former called immediately.

The numbers turned out to be the house number of Jarret’s grandparents, which is the only contact he could remember. Thankfully, Cotnoir was able to get in touch with them and had Jarret’s parents find him trapped under his ATV.

Jarret was trapped for around 20 minutes and was having difficulty breathing at the time before being saved. He only suffered from cuts and bruises, the report said.

Trent’s mother has since sent a letter to Cotnoir and praised him for his quick thinking that saved her son. Cotnoir’s stepfather, Matt Courier, who is chief of Gilmanton police, also lauded the boy and labeled the incident “an Easter miracle.”

Cotnoir and Trent have never met in person, but were able to talk to each other via a Zoom call through the TV station. Cotnoir follows Trent on TikTok because of similar interests such as fishing, four-wheeling and hunting. Ian Biong /ra