This illustrative photograph taken in a studio shows a miniature shopping cart with syringe and bottles reading “Covid-19 Vaccine”, in Paris, on January 8, 2021. (Photo by JOEL SAGET / AFP)

MANILA, Philippines — A number of senators on Tuesday lauded the order of President Rodrigo Duterte to allow the private sector to import COVID-19 vaccines “at will,” with one saying this would dispel any notion that there are attempts to “corner” the purchase of jabs.

“It’s a welcome decision by the President. Some sectors were starting to think that there were those who wanted to corner the vaccine procurement. This order will dispel that notion,” Senate President Vicente Sotto III said in a message to reporters.

In a pre-recorded briefing aired Monday night, Duterte said he ordered vaccine czar Carlito Galvez Jr. to “sign any and all documents that would allow the private sector to import at will.” 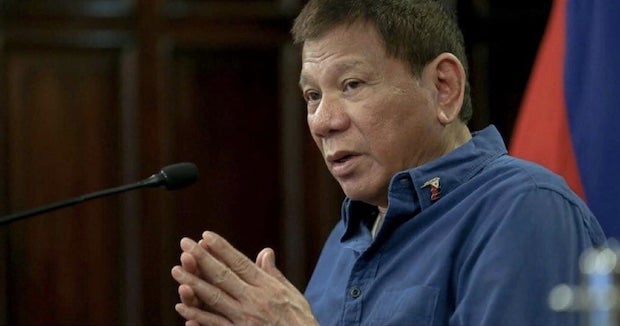 “It is the President’s best birthday gift to himself,” Sen. Panfilo Lacson said. Duterte celebrated his 76th birth anniversary on Sunday.

“The next challenge, however, is compliance to his instructions by concerned health authorities, like how long it will take to approve the applications to import under the existing tripartite agreement,” added Lacson.

Further, he cited the availability of vaccines in the world market as among the challenges in the procurement of jabs.

“Not to mention the time lag between booking and actual deliveries of the vaccines. Had the the order been issued at the time when the private sector was clamoring to be allowed to procure their own vaccines, subject to the usual existing regulations and protocols issued by the [World Health Organization], by now the country would have been vaccinating en masse and nearing herd immunity, courtesy of the private sector.”

“As I had repeatedly said in the past, in a time of crisis, the government should look at the private sector as partners rather than competitors. Unfortunately, those in charge of handling the pandemic do not think the same way as most of us do,” he added. 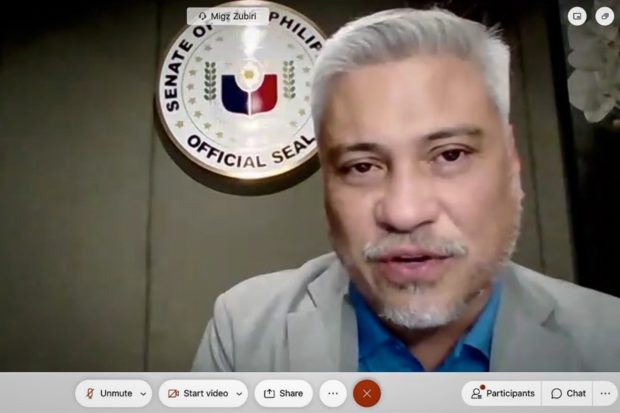 “The private sector has the resources to order the vaccines for their work force which can be considered economic frontliners and are important for jumpstarting the economy and prevent anymore loss of jobs that could happen through a continuous ECQ (enhanced community quarantine) lockdowns,” Zubiri said in a statement.

“I’ve said time and time again that the solution to this pandemic and to push for a resurgence of our economy is through vaccinations.  Allowing the private sector to purchase and deliver to their workforce the badly needed vaccines will help the government achieve herd immunity for our population,” he added.

Zubiri urged the Inter-Agency Task Force (IATF) for Emerging Infectious Diseases to immediately come out with the guidelines to facilitate the President’s order.

“Once again, let me stress that aside [from] the proper health protocols it is only through vaccinations can we solve this dreadful pandemic.”

But like Lacson, Drilon also pointed out the limited supply of vaccines globally.

“Now the private sector will be allowed to import freely, as I said, this is a good policy. We still hope it can be effective because of the tightness of the supply,” Drilon said in an interview on ABS-CBN News Channel.

“That will clearly help [government] efforts in fast tracking [the] vaccine program,” Recto said in a message to INQUIRER.net.