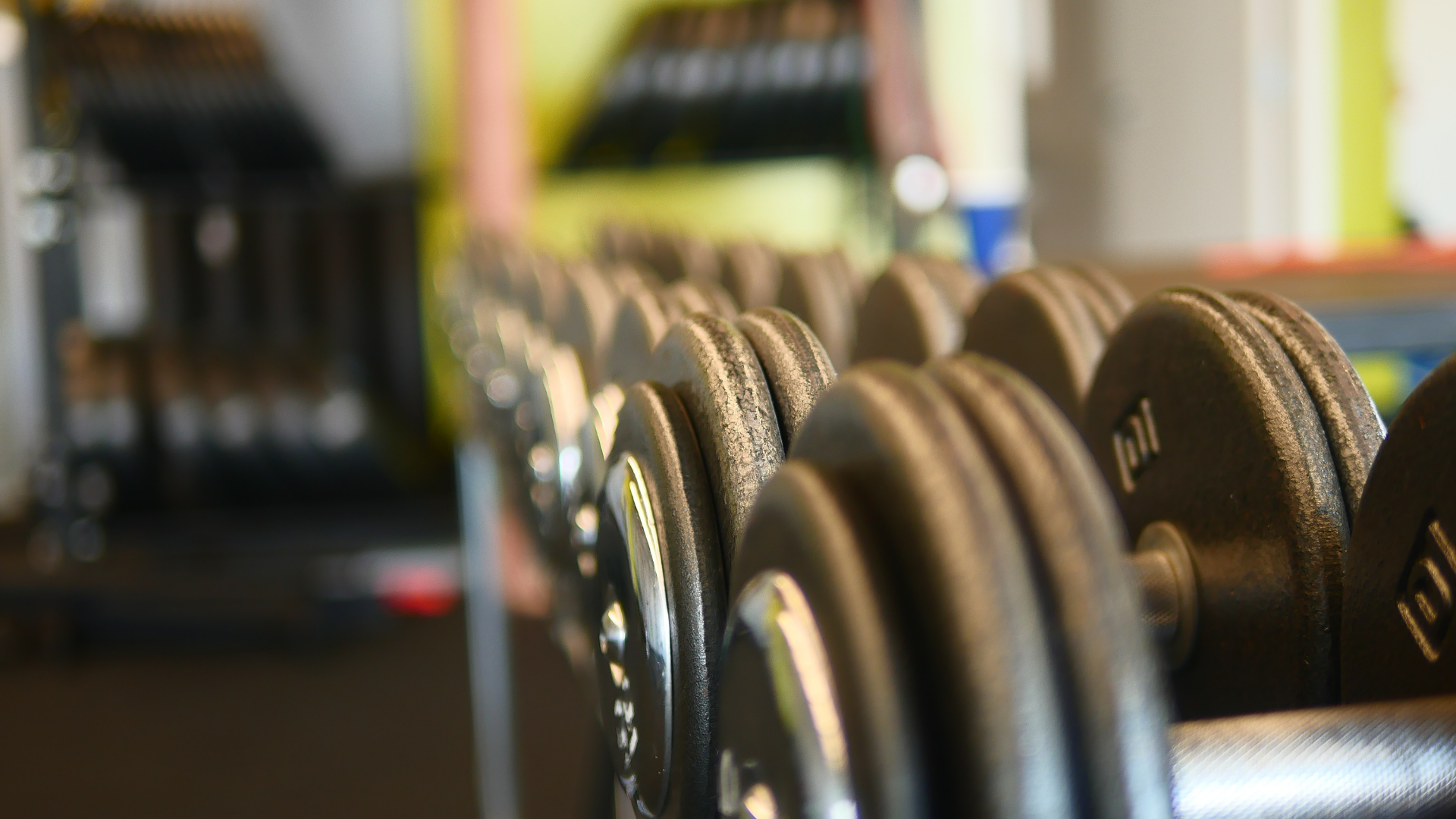 Gyms and spas are not allowed to operate yet during the two-week GCQ bubble for NCR, adjacent provinces.

MANILA, Philippines — The Department of Trade and Industry (DTI) expressed hope that the general community quarantine (GCQ) bubble placed over Metro Manila and four other nearby provinces will not be extended beyond April 4, DTI Undersecretary Ruth Castelo said Friday.

In a televised briefing, Castelo said it is possible to strike a balance between health and the reopening of the economy for as long as the public follows the minimum health protocols.

(If you were to ask the DTI, we would want to open again on April 5.)

(That’s why we are appealing to everyone, let us all help each other in decreasing the surge so we can open again on April 5.)

Restaurants, cafes, and establishments were limited to delivery, take-out, and outdoor dining during the two-week GCQ bubble.

In Metro Manila, gyms, spas, and internet shops were ordered closed during the GCQ bubble.