Internet cafes, gyms and spas in NCR to stay shut during GCQ bubble 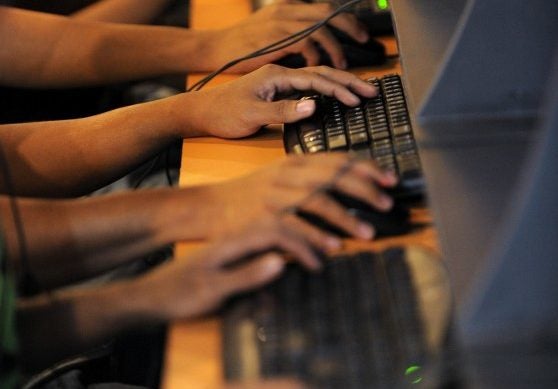 Gyms and spas are among the establishments not allowed to operate yet during the two-week GCQ bubble for NCR, adjacent provinces amid the surging COVID-19 cases. AFP PHOTO / Jay DIRECTO

MANILA, Philippines — Gyms, spas, and internet cafes in Metro Manila will remain closed in the next two weeks after local executives rejected reopening these businesses amid the rising COVID-19 cases in the National Capital Region, Malacañang said Tuesday.

Metro Manila, Bulacan, Cavite, Laguna, and Rizal were placed in a general community quarantine (GCQ) bubble, called NCR Plus bubble, until April 4 in a bid to suppress the number of new COVID-19 cases.

At the same time, it also gave local government units the authority to suspend operations of these businesses according to the COVID-19 situation in their respective jurisdictions.