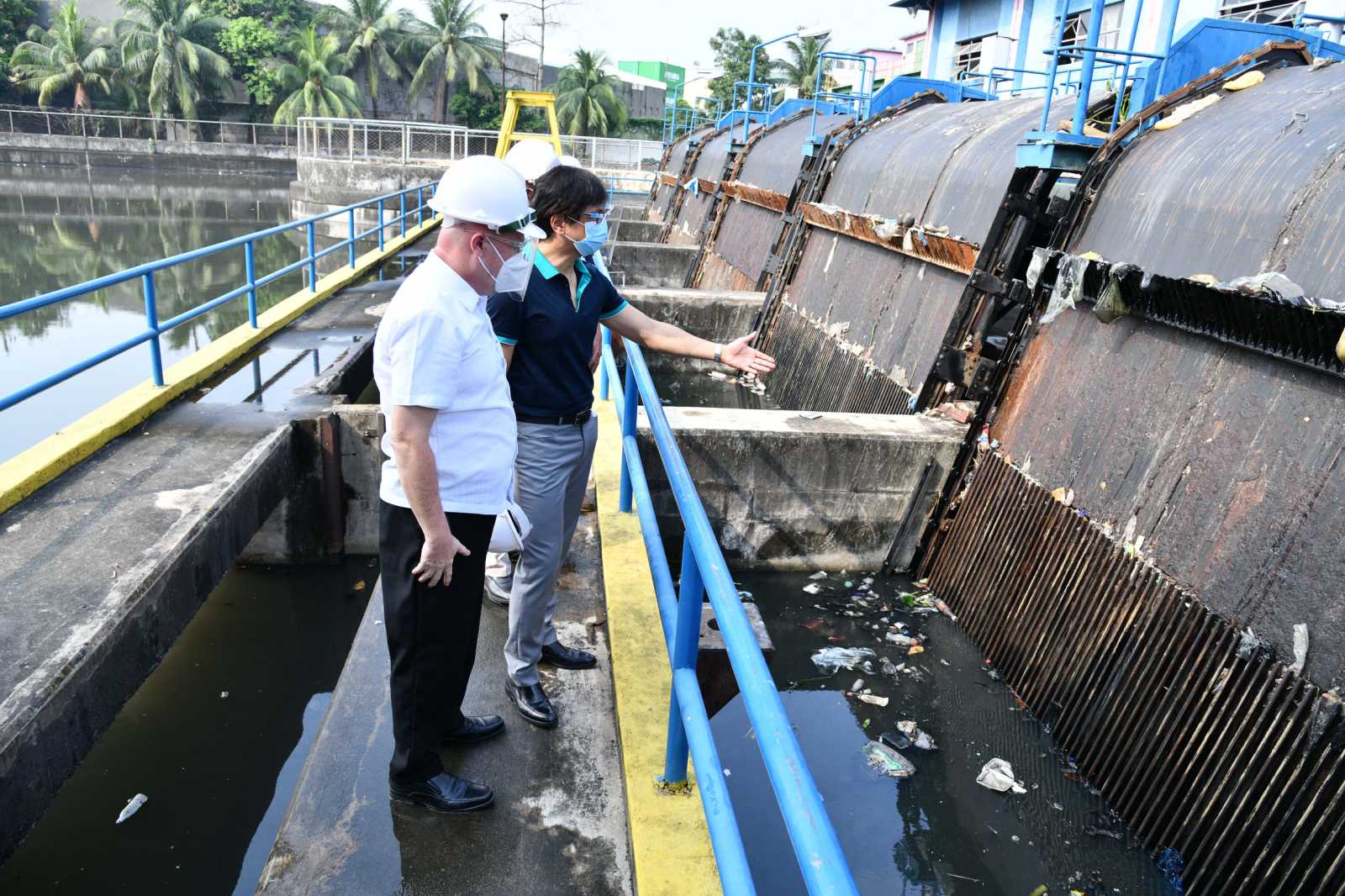 MANILA, Philippines – The Metropolitan Manila Development Authority (MMDA) installed on Thursday its first granulator and launched the brick-making facility, saying these will lessen solid waste in the waterways that usually end up at pumping stations.

During the inauguration ceremony at the Vitas Pumping Station in Tondo, Manila, MMDA Chairman Benhur Abalos said that the facilities will not only reduce waste but also prolong the service life of landfills.

He explained that both the granulator and brick-making facility, which were both approved by the Department of Science and Technology (DOST), will collect the biowaste and plastic in pumping stations to be converted into by-products such as bricks, eco-hollow blocks, eco-concrete barriers, and bio-waste compost materials.

“It is my ardent hope that through our initiatives under the Metro Manila Flood Management Project, we will be able to reduce the risks to vulnerable communities due to flooding and excessive waste generation,” Abalos said. 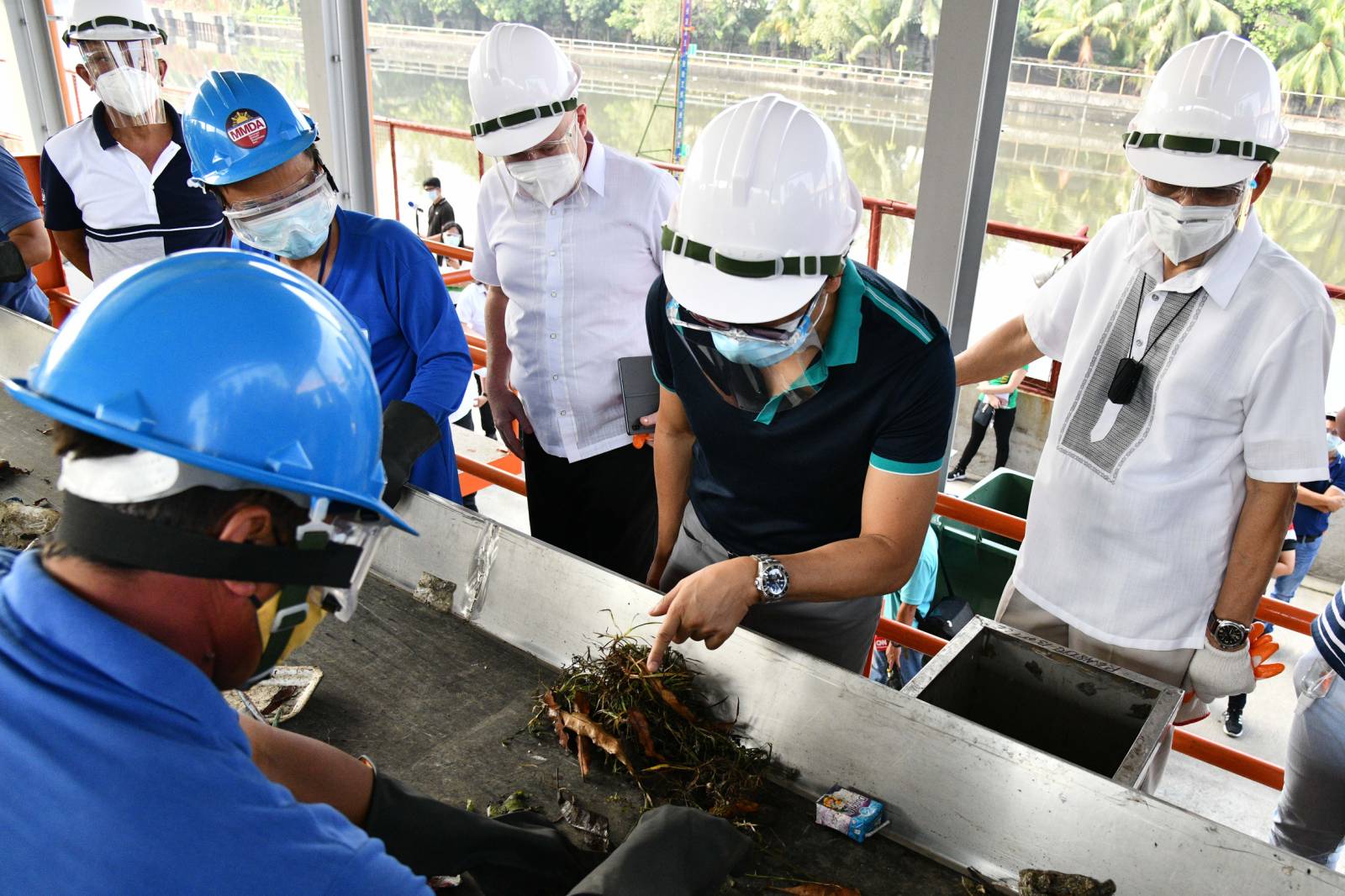 Abalos said that the installation of the said facilities would avert damages of pumping stations brought by garbage being dumped on waterways.

He also vowed to continuously collaborate with foreign and local stakeholders to ensure that all the efforts for this project will be sustained.

The MMDA chairman said that the waste collected will be disinfected first before initial sorting done by the personnel. Sorted wastes will then be loaded to inclined belt conveyors and will undergo final sorting and segregation.

Biodegradable and plastic waste will be granulated on the bio-waste granulator equipment while glass materials will be crushed through a bottle-crushing machine, he explained.

Biodegradable waste will either be composted or turned into charcoal briquettes while plastic and glass materials will be processed either into bricks, hollow blocks or concrete barriers, Abalos added. Liezelle Soriano Roy, INQUIRER.net trainee