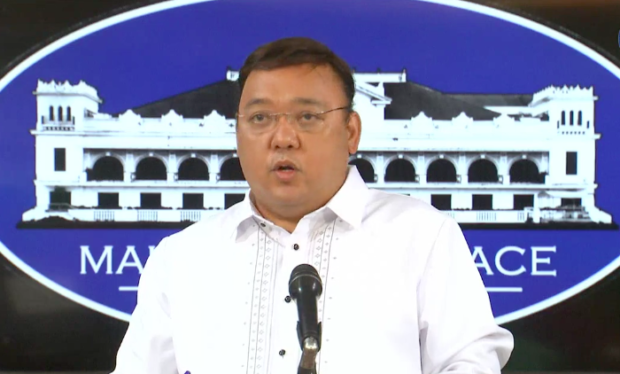 MANILA, Philippines — Malacañang on Monday insisted that the government was doing an “excellent job” in its Covid-19 response only until recently when the number of new cases spiked.

In an online briefing, presidential spokesperson Harry Roque said the number of new Covid-19 cases was suppressed before the detection of new variants which were said to be more transmissible.

(Well until our cases spiked, we were really doing a very good job, an excellent job. You may also notice that the increase only happened recently, in the past few days.)

(I don’t want to blame or say that Filipinos were lenient. This really has something to do with the new variants we’re detecting.)

The Philippines’ health officials already confirmed the presence of variants of concern from Brazil, the United Kingdom, and South Africa.

(We have suppressed the number of cases. It only increased this March.)

(Although I repeatedly say that I’m not an expert, scientist, or doctor, I think the confirmation that these more transmissible variants are in the Philippines are among the reasons for the surge. Not because the government is a failure.)

Roque has previously touted the government’s Covid-19 response as “excellent” given that it was able to control the spread of the new coronavirus compared to richer countries.

Despite the spike, Roque ruled out the possibility of returning to stricter quarantine measures.

The OCTA Research Team, an independent research group, projected that the country may record up to 8,000 new coronavirus cases if the current trend of new cases continues.