Students, 3 others nabbed with P13.6M shabu in Muntinlupa buy-bust 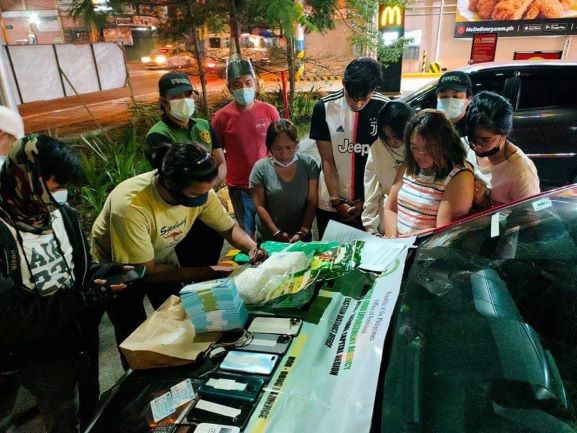 In a report by the Philippine Drug Enforcement Agency (PDEA) on Tuesday, the operation was conducted on Monday by operatives of the PDEA-National Capital Region (NCR) and Muntinlupa City Police in a fast-food chain along Muntinlupa Highway.

The suspects will be charged for violating Section 5 (Sale of illegal drugs) in relation to Section 26 (Attempt or Conspiracy) of Article II of Republic Act No. 9165 or the Comprehensive Dangerous Drugs Act of 2002. – Liezelle Soriano Roy, trainee