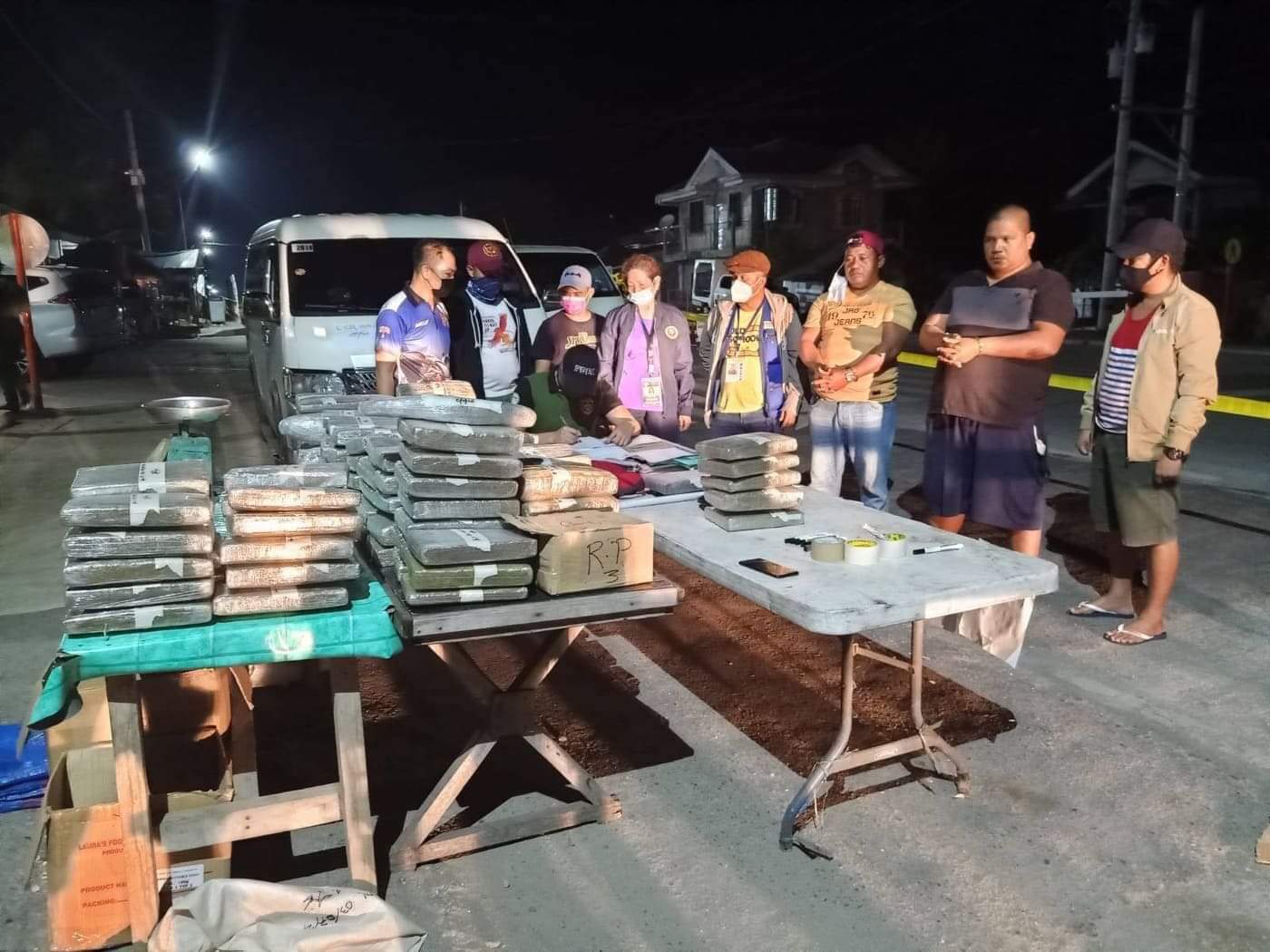 Investigators said the suspects were caught transacting with an undercover agent inside a moving car at the boundary of Barangay Abut here and Tabuk City in Kalinga province.

The suspects engaged the policemen in a brief car chase before they were finally flagged down at a quarantine control checkpoint in Quezon.

The two suspects will be charged with violation of the anti-drug law.