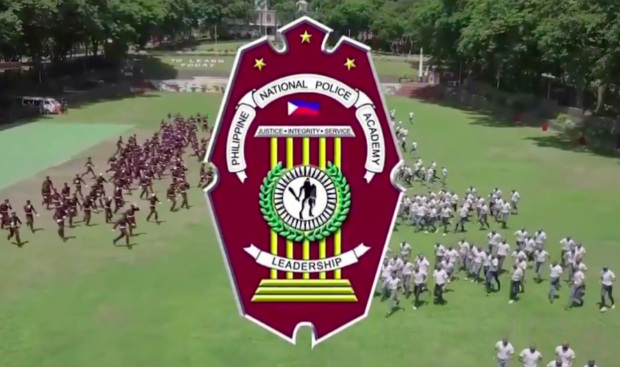 Sinas explained that PNPA “does not prescribe” a passing grade however only the top 1,000 examinees will be required to undergo physical and mental screening before they can be admitted for training.

“As they say, many are called but few are chosen. To those who will pass the exam, this is a once-in-a-lifetime opportunity to avail of a free education and become a law enforcer. I hope that the lucky applicants will do their best towards taking their oath and be among government scholars receiving pay at the same time,” Sinas added.

Those qualified will be provided a full scholarship for four years, including their lodging, food and at least P38,000 allowance to the trainees, PNPA said.

Graduates of PNPA are appointed to the initial rank of Police Lieutenant in the PNP or Inspector in the Fire and Jail Management Services. – Liezelle Soriano Roy, Trainee