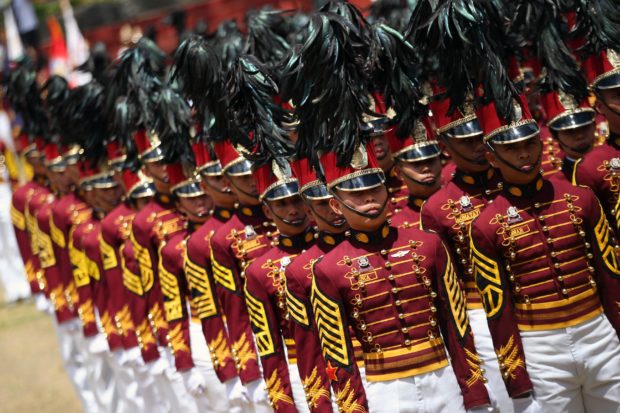 “In a short span of time, the Academy has created various means and projects that make this institution a better place for our cadets. These things will not be done without the contribution and support of the PNP leadership and members of the Academy,” Cruz said.

In the same statement, PNP spokesman Police Colonel Ysmael Yu said the new projects and facilities were sourced from donations of “PNPA alumni and other affiliated associations.”

In October 2019, the PNP formally took full supervision of the National Police Training Institute and other training centers, including the PNPA, which is mandated under the Republic Act No. 11279. The police academy was previously managed by the Philippine Public Safety College (PPSC).