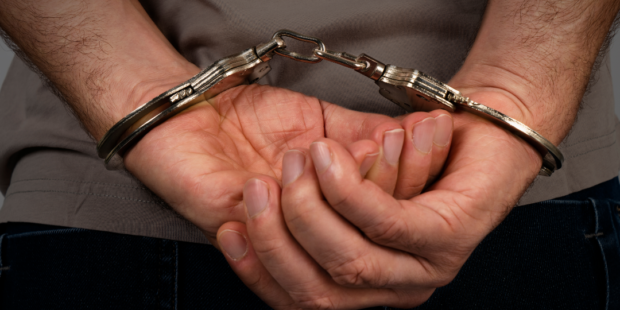 LUCENA CITY – Two drug suspects, one of them a “taho” vendor,  were arrested in separate operations Tayabas City on Friday and Saturday.

Operatives from the Tayabas police anti-narcotics agents collared Jomar Aureus, 27, in a buy-bust operation in Barangay Lacawan at around 11 p.m. on Friday.

The suspect, who is a “taho” vendor in the village, yielded three sachets of shabu (crystal meth) worth an estimated P11,600.

Authorities also busted Rodel Bacaras, 28, after he sold a packet of shabu to an undercover police officer in a transaction in Barangay Lalo at around 2 a.m. Saturday.

Both suspects are detained at the police station jail and will face a formal complaint for violation of Republic Act 9165 or the Comprehensive Dangerous Drugs Act of 2002.