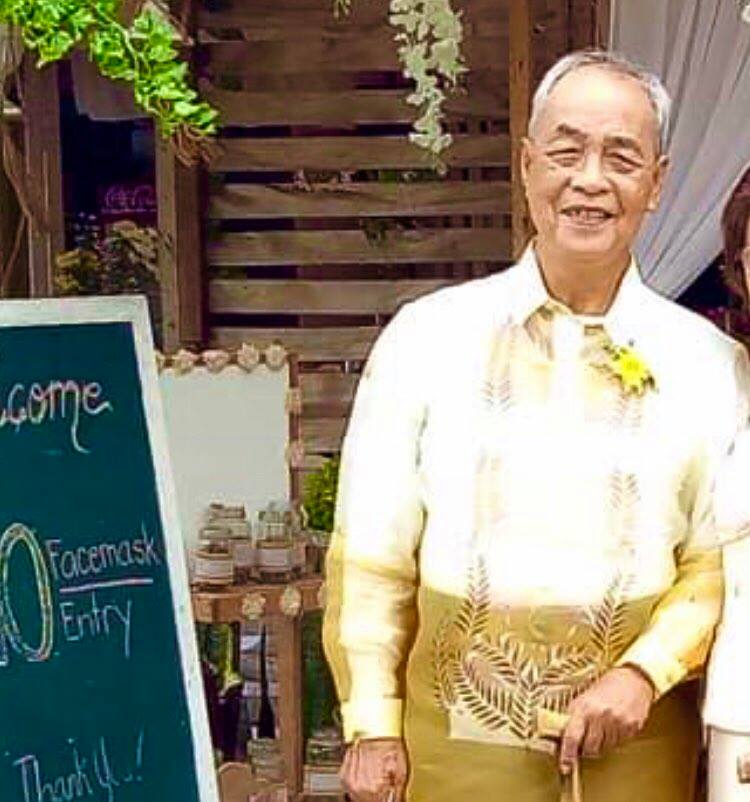 The former division superintendent of the Department of Education (DepEd) in Oriental Mindoro, Benjamin Castillo Cruz, passed away on Sunday, February 14. He was 83.

Mr. Cruz was a dedicated educator.

He started as a public school teacher on Lubang island in 1958. He was transferred to the town of Paluan and later to San Jose, all in the province of Occidental Mindoro.

It was also in Occidental Mindoro where he became the Assistant School Division Superintendent of the Department of Education Culture and Sports from 1982 to 1994.

From 1994 to 2002, Cruz served as the School Division Superintendent of DepEd in Oriental Mindoro.

His body lies in state at the VIP Room of San Fernando Funeral Homes in Brgy. Libis, Calapan City. Interment will be on Wednesday, February 17.

Those who will attend his wake to pay their last respects are required to wear face shield and face mask.