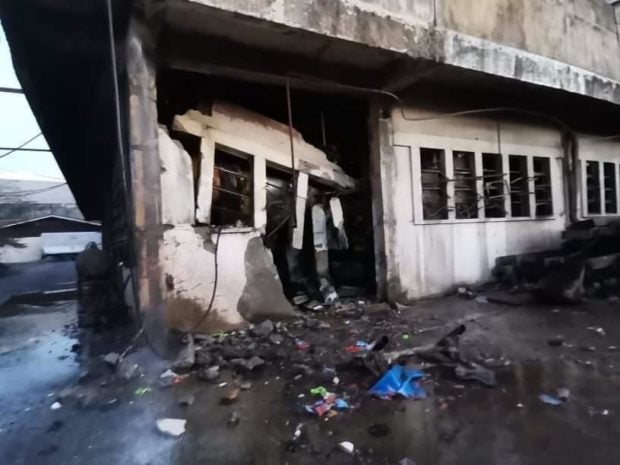 MANILA, Philippines — The body of another employee of the T.P. Marcelo Ice Plant was found in the site where the ammonia leak happened, raising the number of deaths to two, city government said Thursday.

(This morning, we found the body of Joselino Jazareno. He is 54 years old and an employee of T.P. Marcelo.)

Villanueva explained that the corpse was found Thursday morning as rescuers encountered difficulty searching the area due to the ammonia vapors.

(The body was found far from the impact site, but  due to the scent of the ammonia, the search operation was hampered.)

In a separate tweet, Navotas City Mayor Toby Tiangco said Jazareno is an electrician of the ice plant.

On Wednesday night, authorities announced that Gilbert Tiangco, 44-year-old worker in the ice plant, was declared dead on arrival in Navotas City Hospital.

The ammonia leak sent more than 60 people to different hospitals.

As of posting, 20 victims of the leak are still staying in Philippine General Hospital.

Residents affected  by he ammonia leak were sent to evacuation centers but returned to their homes after the leak was contained at around 10 p.m. Wednesday.