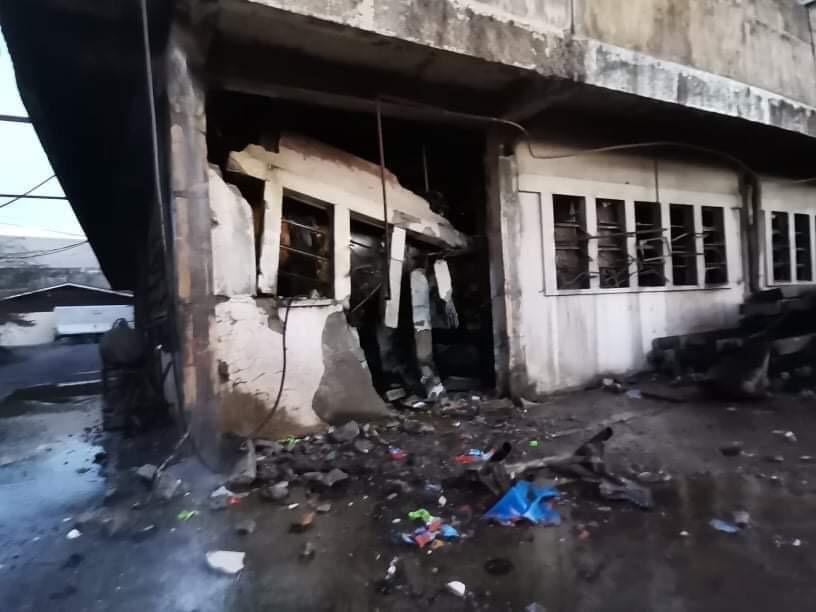 MANILA, Philippines — A 44-year-old man died while 65 others were rushed to the hospital after an ice plant in Navotas sprang an ammonia leak that forced residents to leave their homes, the Bureau of Fire Protection (BFP) in the National Capital Region said.

In an incident report, BFP said 22 people were rushed to Tondo Medical Center and 43 people were sent to Navotas Hospital due to the chemical leak.

In an interview with dzBB, Navotas Mayor Toby Tiangco said the fatality was an ice plant employee.

At 6:55 p.m.,   city officials reported that the situation is under control in communities, according to Tiangco.

(It is already under control. Let’s just wait.)

Tiangco urged residents to leave their homes so that the leak along North Bay Boulevard could be contained.

READ: Navotas folk told to evacuate due to ammonia leak from ice plant