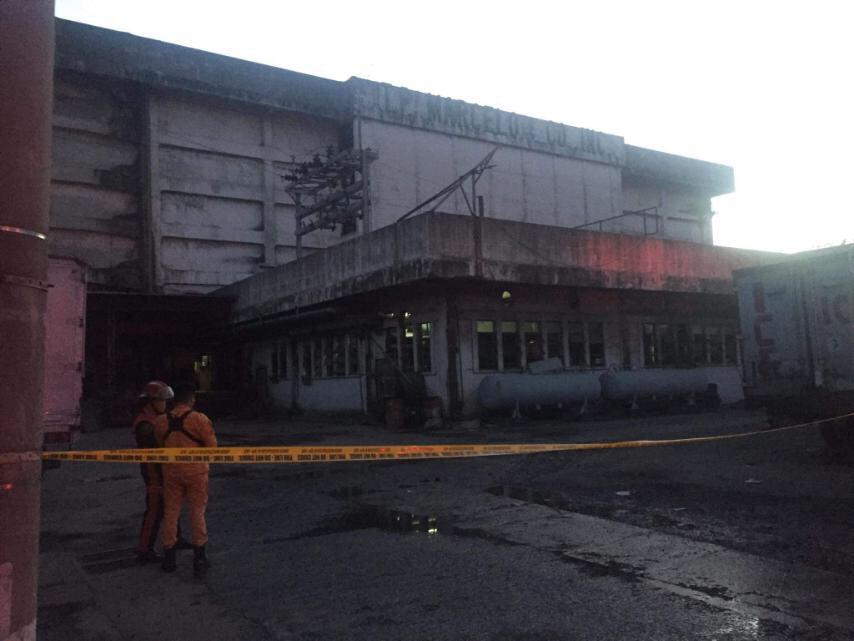 MANILA, Philippines — Some residents in Navotas City were urged to leave their homes and seek temporary shelter at evacuation centers after an ice plant along North Bay Boulevard sprang a leak, Mayor Toby Tiangco said.

The ammonia vapors released from the plant are toxic to humans.

(BFP and ambulance are on site. Residents, please evacuate.)

In a separate interview with dzBB, Tiangco said, for now, they would prioritize the evacuation while authorities are investigating what caused the leak.

(We need the residents to leave and then we stop the leak. Once they evacuate, authorities will check if the leak has stopped.)

He said the residents would be sent to designated evacuation centers while the BFP addresses the leak.

No one was hurt in the incident, Tiangco added.

As of posting, Tiangco said the leak is already under control.

Tiangco, meanwhile, revealed that the ice plant that caused the chemical leak was owned by his mother.

(The ice plant is owned by my mom. It is already old, the cold storage is already existing since I was a kid.)

The mayor also assured the public that he ordered a closure order on the ice plant.

(I asked the BPLO to place a closure order.)

Likewise, the mayor apologized to residents for the trouble that the incident had caused them.

(I am sorry for the trouble this incident caused you. If anyone gets hospitalized, we will make sure and I am sure that my family is willing to coordinate with the city government.)