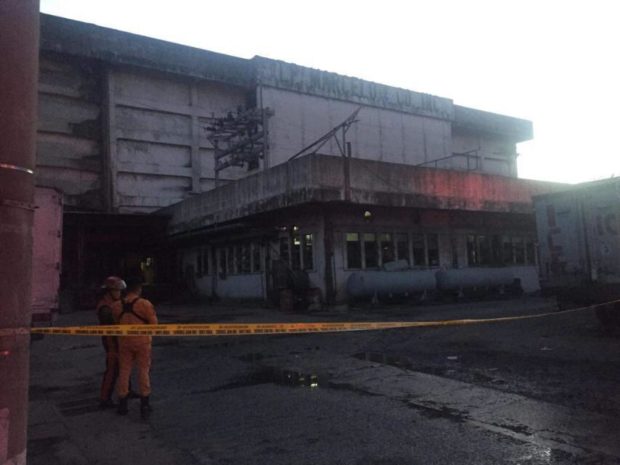 Tiangco added that over 40 other victims brought to Navotas Hospital and Tondo Medical Hospital have been sent home.

The owners of T.P. Marcelo Ice Plant will shoulder the cost of burial and hospital bills of the lone fatality in the incident, the mayor said. 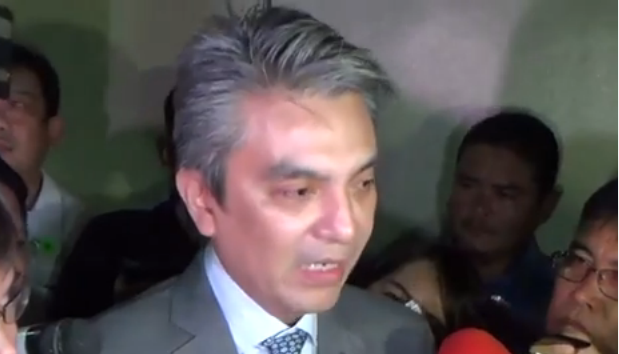 He said the ice plant is owned by relatives of his mother.

(The lone fatality’s hospital bill and burial cost should be handled by the company because the accident is from the company. It isn’t a natural disaster like earthquake or typhoon that should be the responsibility of the LGU.)

Tiangco identified the deceased as Gilbert Tiangco, 44, one of the employees of the ice plant.

Two hours later, the mayor said the Bureau of Fire Protection (BFP) had declared the incident under control.

After four hours, the BFP said the substance leak was contained.

The city’s Bureau of Permits and Licensing Office already issued a closure order on the ice plant.