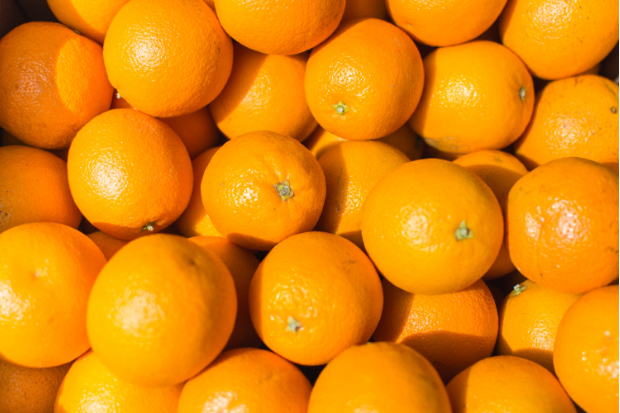 They were on a business trip, and reportedly bought a 30-kilogram box of oranges worth ¥50 (around $8 or P370) before boarding a plane.

They learned that they were going to get charged, and not wanting to pay or let the oranges go to waste, they decided to eat the fruits instead.

One of the men, identified only by his surname Wang, noted that after their orange feast, they “never want to have any oranges again.” Ian Biong /ra