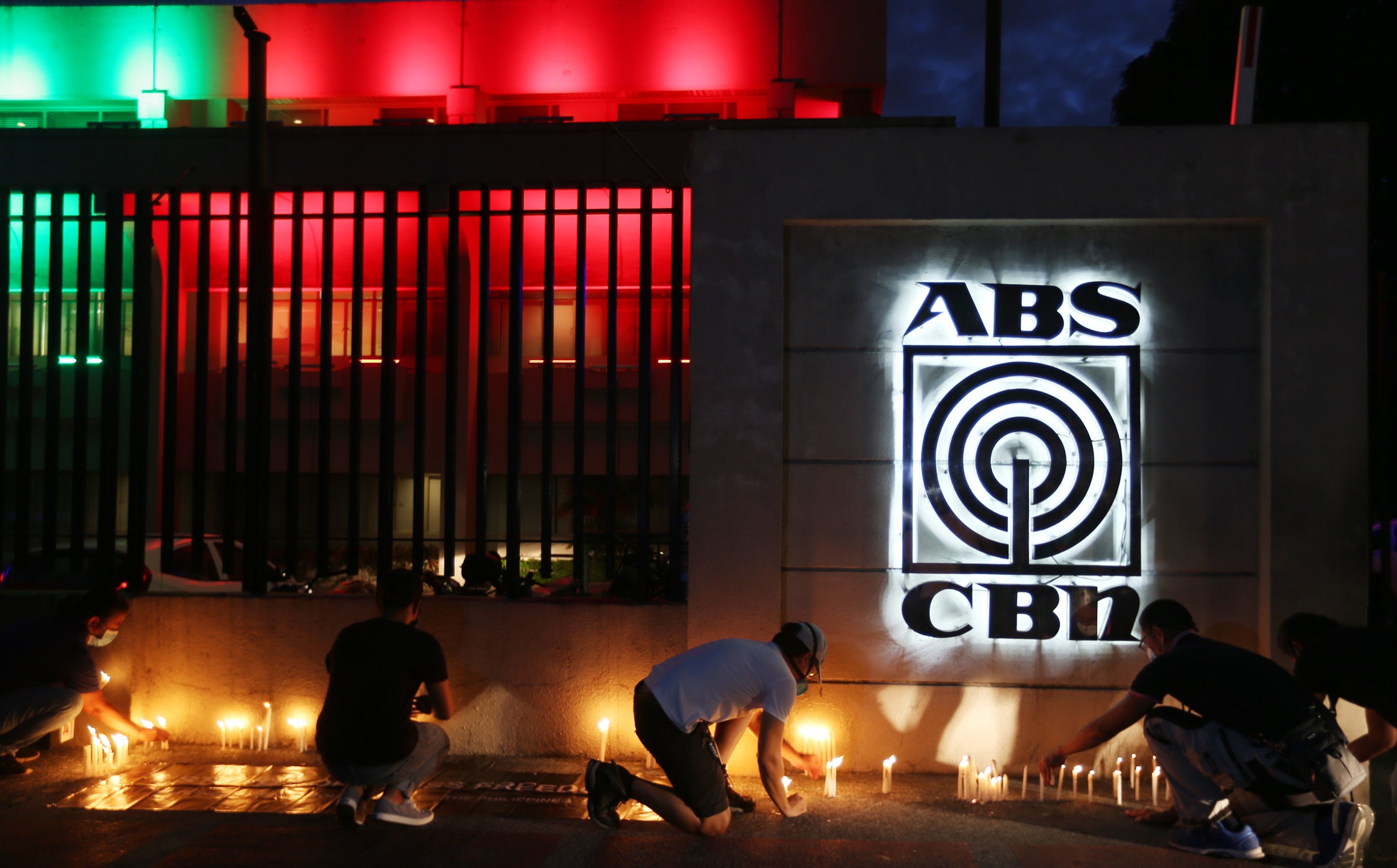 MANILA, Philippines — For House of Representatives Committee on Legislative Franchises chairman and Palawan Rep. Franz Alvarez, the issue of ABS-CBN franchise is “best left to the next Congress” based on his understanding from the leadership of the lower chamber.

Alvarez made the remark Thursday as the issue of ABS-CBN franchise re-surfaced following an attempt to take up an unresolved provisional franchise bill for the network to the plenary.

During Wednesday’s session, Anakalusugan party-list Rep. Mike Defensor raised a point of order, pointing out that the committee report on House Bill No. 6732, which seeks to grant ABS-CBN a provisional franchise, is still under the plenary’s “unfinished business” and should be addressed first.

Alvarez, however, said the bill in question was already “moot and academic” since the provisional franchise proposed in the measure was only effective until October 31, 2020.

“The subject matter of the unfinished business in the plenary is House Bill 6732, which seeks to grant ABS-CBN a provisional franchise effective until October 31, 2020. Obviously, this is already moot and academic,” Alvarez said in a statement.

“Based on my understanding from the House leadership, the ABS-CBN franchise issue is best left to the next Congress,” he added.

Alvarez said the ABS-CBN franchise issue was already “put to rest” when 70 members of the legislative franchises panel voted to deny the network’s bid back in July 2020.

“Under the rules, anyone of the 70 House members who voted against the franchise application could file a motion for reconsideration on behalf of ABS-CBN to challenge the decision of the Committee. Unfortunately, there was none, thus the Committee decision has become final,” Alvarez said.

House Bill No. 6732 was filed by former Speaker Alan Peter Cayetano and his allies back in May 2020 amid public clamor for the House to tackle several bills seeking to grant ABS-CBN a 25-year franchise.

When Cayetano filed the provisional franchise bill, the House had yet to set a date for the hearings on ABS-CBN’s franchise bid.

Nonetheless, it would have allowed ABS-CBN to operate at that time even as hearings on its franchise renewal bid were still ongoing.

The bill was approved on second reading, but was later recalled after the House leadership opted to tackle the bills pushing for a 25-year franchise for ABS-CBN, instead of a provisional franchise.