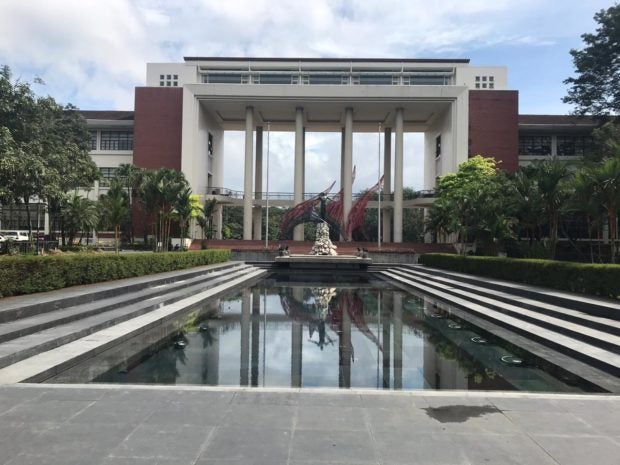 MANILA, Philippines — University of the Philippines (UP) president Danilo Concepcion on Saturday said the Armed Forces of the Philippines’ (AFP) allegation that some of the university’s colleges, units and offices have condoned the “infiltration” of communist rebels lacks evidence and serves as an unnecessary distraction.

“The UP administration is unaware of and has received no specifics regarding these recent allegations and the circumstances surrounding them,” Concepcion said in a statement posted on the university’s official website.

Concepcion added that the UP community is willing to sit down with authorities to discuss the facts, as well as to cooperate with them “ through the proper legal procedures for their resolution.” 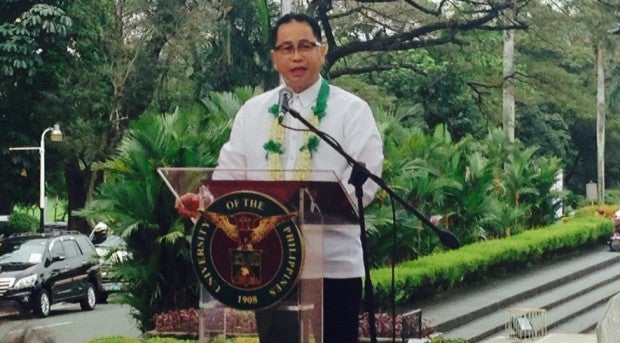 “As it stands now, these allegations, lacking as yet any factual evidence, serve as unnecessary distractions for both UP and the AFP at a time when there are far greater crises, including a global pandemic, confronting us,” the UP president said.

AFP Southern Luzon Command chief Lt. Gen. Antonio Parlade Jr., who is also spokesperson of the National Task Force to End Local Communist Armed Conflict, previously alleged that some members of the UP community have been helping to prepare “for some activities in the underground” like anniversaries of the New People’s Army, the armed wing of the Communist Party of the Philippines.

This, he said, are violations of the anti-terror law taking place at the UP campus.

“The University of the Philippines is, has always been and will continue to remain a safe space for free thought and expression, intelligent criticism and dissent,” Concepcion said.

“This, too, is in accordance with the law of the land. While we will continue to work with the AFP, the PNP and other government agencies to achieve our common aspiration to improve the lives of the Filipino people, we will also continue to defend UP from all attacks and machinations against our academic freedom and to uphold the safety and freedom of all the members of our community,” he added.

“Again we do not condone violence, terrorism, or coercion as a means of political action from whatever source or for whatever purpose. We call on the military and police leadership to engage with UP and other universities in a constructive dialogue on the issues involved in these allegations, to dispel their chilling effect and encourage trust and confidence in our uniformed services,” said Concepcion.