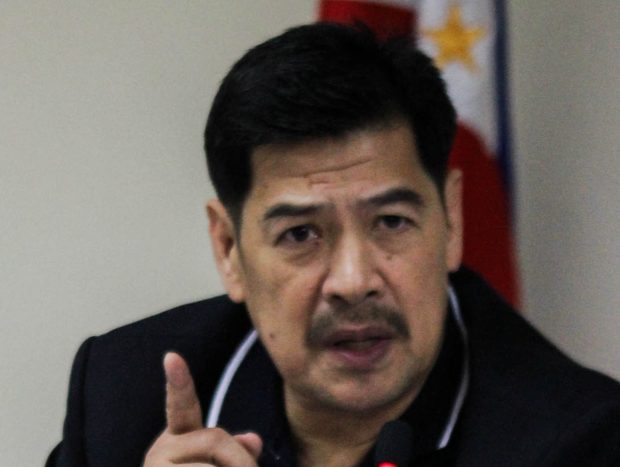 MANILA, Philippines — Department of the Interior and Local Government (DILG) Undersecretary for Barangay Affairs Martin  Diño on Friday said more barangay officials will be suspended for corruption as he hit the lenient process of withdrawal of funds at the barangay level.

Diño said that more could be added to the 89 suspended barangay officials whose names were mentioned by President Rodrigo Duterte on Monday since these officials are only involved in alleged anomalies in the Social Amelioration Program (SAP).

He said the DILG is looking into complaints on the system on how barangays utilize their funds, wherein a barangay treasurer can withdraw money with just a simple certification from the barangay captain.

(We are now looking into how barangays handle their funds and how they withdraw cash because we received complaints that with just a simple certification of the barangay captain, the treasurer can withdraw all the money in the bank. That’s why the release of names of the 89 officials is just the start).

Diño explained that when he served as barangay captain, the withdrawal of funds underwent a more rigorous process, including securing a resolution from the barangay council that authorizes the barangay treasurer to withdraw funds from the bank.

The resolution, he said, required the signature of barangay councilors.

Diño noted that such a process is too lenient especially since many barangays do not properly liquidate funds, citing information from the Commission on Audit.

He warned that barangay officials who fail to liquidate funds will face charges.

Diño also stressed that constituents of barangay officials should know where and how the funds are utilized, considering the substantial budget allocated to some villages. He noted that in Metro Manila, for example, a barangay has a budget of P188 million per year.

TAGS: Department of the Interior and Local Government, Martin Dino