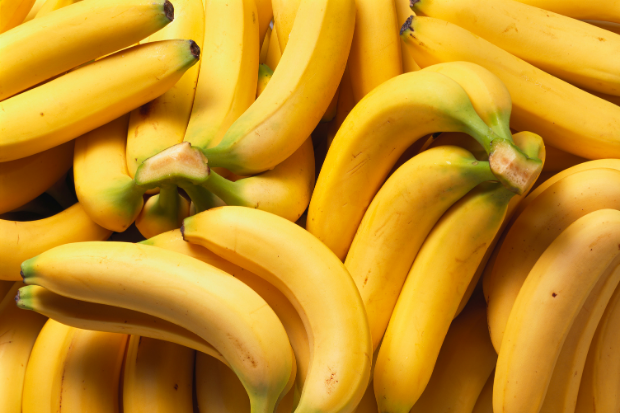 Two shipments of bananas that turned out to have been hiding 24 bricks of cocaine ended up at grocery stores in the city of Kelowna in British Columbia, Canada.

The arrival of the illicit drug shipment is believed to have been caused by a mix-up, the Kelowna Regional Royal Canadian Mounted Police (RCMP) disclosed in a Jan. 19 release.

One banana shipment arrived at the grocery store on Feb. 24, 2019. Employees found 12 bricks of what they believed to be drugs, which weighed around 1 kilogram each.

Later that day, another store from West Kelowna also alerted police after finding another set of 12 bricks inside a banana shipment they also believed to be illegal drugs.

The contents of the bricks have since been analyzed and authorities confirmed that they were indeed cocaine, according to the release.

Cpl. Jeff Carroll of the Kelowna RCMP Drug Section, meanwhile, said that they were able to determine that the shipments came from Colombia.

“Our investigation leads us to believe these illicit drugs were not meant to end up in the Central Okanagan, and arrived here in the Okanagan Valley as a result of a missed pickup at some point along the way,” he explained.

The two shipments contained enough cocaine, which was cut with other agents. It would have been able to give over 800,000 doses of crack to the Canadian black market.

Police also noted that the drugs were enough for every resident in Kelowna to get six doses each.

“These two seizures in the BC southern interior no doubt saved precious lives across Canada,” the RCMP said.  /ra