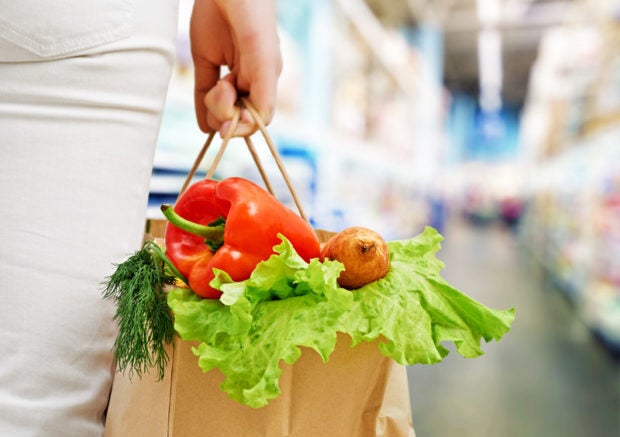 A police officer who responded to a shoplifting report decided that it would be better to provide food to a struggling family rather than arrest them.

Officer Matt Lima of the Somerset Police Department in Massachusetts, United States, was called to a Stop&Shop store on Dec. 20, 2020 due to a shoplifting incident, as per police release on Dec. 29.

He found out that the suspects were two women, who did not scan some of their groceries at the self-checkout kiosks. The store’s asset protection associate, who saw the crime in action, initially checked the two women’s receipt and asked them to return the items that were not included.

Upon investigation, Lima found out that the two “fell upon hard times” and only stole additional groceries so that they could provide the two young children accompanying them a decent Christmas dinner.

“The two children with the women reminded me of my kids, so I had to help them out,” Lima explained.

Lima only served the two women Notice Not To Trespass forms and refrained from pressing criminal charges as all the missing items on their receipt were groceries, according to the report.

After learning of the items that two women returned after getting caught, Lima then bought them gift cards worth $250 (around P12,000) using his own money so they could buy more groceries at another Stop&Shop branch.

Somerset police chief George McNeil has since commended Lima for his actions, noting that the officer’s actions “exemplify what it means to protect and serve the members of our community.”

“When faced with a difficult situation in which a family was trying to provide a meal for their kids, he made the generous decision to not press charges and instead ensured that they would have a Christmas dinner they could enjoy,” he said.

The police chief also stressed that the incident is a “true testament of Officer Lima’s great character and decision making.” JB