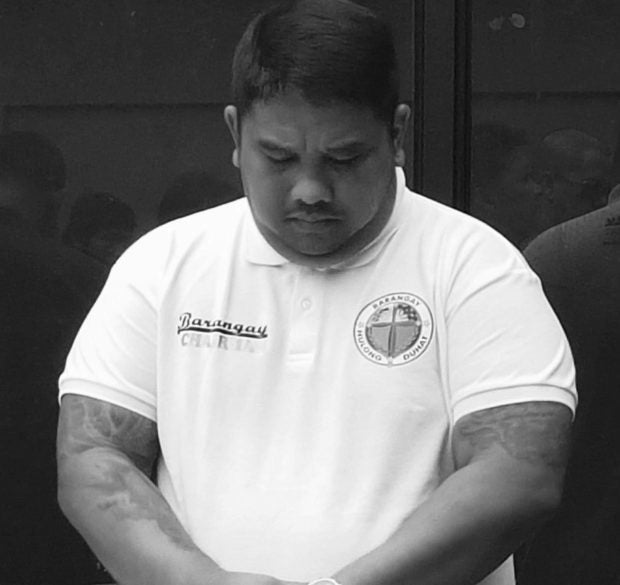 MANILA, Philippines — The Northern Police District (NPD) launched a task group to investigate the recent murder of Barangay Hulong Duhat, Malabon Chairman Anthony Velasquez, who was gunned down inside his home Monday, police said on Tuesday.

“The NPD Special Investigation Task Group is on the case of Brgy Capt. Anthony Velasquez,” she said.

(It was activated last night. NPD issued an activation order for special investigation for the official.)

NPD, which covers Caloocan, Malabon, Navotas and Valenzuela, will also investigate the motive in the killing, Rejano said.

According to Rejano, Velasquez was gardening in his backyard when two unidentified assailants shot him at around 4 p.m.

(Based on the report, the victim was busy with his gardening in the backyard. The two assailants then pushed the gate to enter the backyard and then from there shot Velasquez.)

In an updated police report, Malabon police said the two shooters fled from the crime scene, each onboard two motorcycles driven by two other men.

Rejano said witnesses brought Velasquez to the hospital, where he later died. Recovered from the crime scene were 11 fired cartridge cases of an unknown firearm.

The city government condemned the murder in a Facebook post this Tuesday, urging lawmen to arrest the perpetrators in the city official’s killing immediately.

“We urge and demand the Philippine National Police to implement the full force of the law to capture the perpetrators behind this utterly unacceptable act. This dastardly act should be meted out with the punishment it deserves,” read the statement from Pusong Malabonian, the official Facebook page of the Malabon City government.

In a 2018 Inquirer report, Velasquez was included in the Philippine Drug Enforcement Agency’s drugs watchlist released on April 30, 2018.

Read Next
Shabu worth P150K seized in Catanduanes
EDITORS' PICK
A massive highway complex makes living in the South highly attractive
Beyond the Chocolate Hills: A farm-to-table, heritage culinary adventure of Bohol
WHO says monkeypox is not yet a health emergency
House energy committee chair Arroyo bats for cheap electricity
Metro Manila logged most number of new COVID-19 cases — OCTA Research
Guarding Sara: Why next VP is getting own security team
MOST READ
Leon Barretto steps up for sisters, asks dad Dennis Padilla: ‘Please stop resorting to public shaming’
LOOK: Rita Daniela pregnant with first child
Marjorie Barretto to speak up on Dennis Padilla, kids’ relationship ‘in time’
Guarding Sara: Why next VP is getting own security team
Don't miss out on the latest news and information.