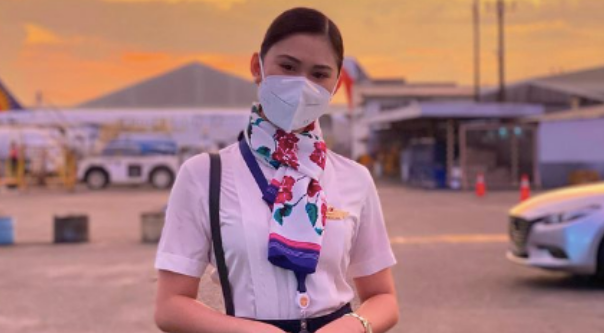 MANILA, Philippines — Senator Manny Pacquiao and ACT-CIS party-list Rep. Eric Yap were urged on Friday to recall the reward they offered for the capture of supposed suspects in the death of flight attendant Christine Dacera.

Atty. Mike Santiago, legal counsel of Clark Rapinan, Valentine Rosales, Rommel Galido and John Pascual Dela Serna III made the appeal as his clients’ safety and security were being affected by the bounty the lawmakers offered.

The provisional charge of rape with homicide against 10 suspects was recently tossed back to police by the Makati City prosecutor for further investigation.

“We’re actually appealing to Congressman Yap and Senator Pacquiao to recall the bounty being offered,” Santiago said in an interview on ABS-CBN News Channel.

(This affects the safety and security of these gentlemen, these guys here considering that there individuals casing them, following them and taking videos outside their homes so we’re appealing for the recall of the bounty.)

Clark Rapinan, one of the respondents of the case, said he and his parents were being followed and that videos were taken when they stepped out of their residence on Thursday.

(It happened yesterday, it was really tough and scary. It was hard to see my parents that way because yesterday, when we left our house, we were being followed and the vehicle we rode was being recorded on video.)

Following the news of Dacera’s death, Yap dangled a P100,000 reward for information on the suspects while Pacquiao offered a P500,000 bounty.

Four of the individuals linked to the  death ofDacera maintained innocence amid police’s claims that the flight attendant was raped and killed.

Read Next
Charter amendments not a waste of time, money — House panel chair
EDITORS' PICK
Essential workers: The many faces of pandemic heroism
Through the lens of BJ Pascual: From famed celebrities to young business magnates
Experience clearer calls nationwide with Smart VoLTE
Fairways & Bluewater Resort Boracay shines in the International Arena
Finding ‘3rd generation’ crucial in contact tracing, says Magalong
2020 Filipinos of the Year: Health-care front-liners
MOST READ
Heavily armed man arrested at Washington security checkpoint
Ryan Garcia to Pacquiao: ‘Please pass the torch to me’
US capitals on edge for armed protests as Trump presidency nears end
For P500, you can book this QC garden for private dining
Don't miss out on the latest news and information.