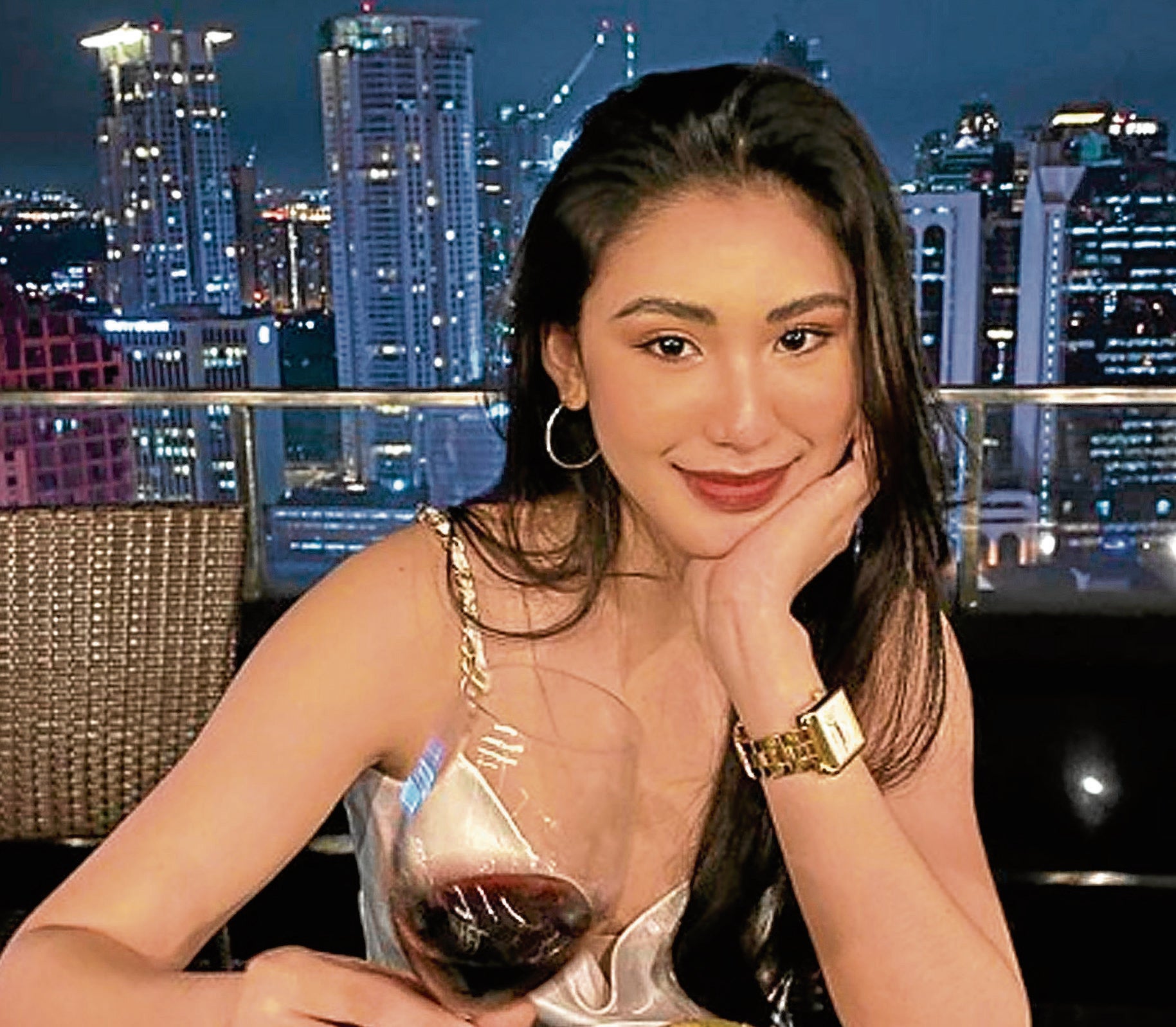 MANILA, Philippines — Four of Christine Dacera’s 11 companions on the night she died at a New Year’s party in a Makati hotel asserted their innocence amid claims by the police that the 23-year-old flight attendant was raped and killed.

In a news conference on Thursday, Rommel Galido, Valentine Rosales, John Pascual dela Serna III and Clark Rapinan said Dacera died of natural causes and emphasized that there was no foul play involved.

The Prosecutor’s Office has returned the rape-with-homicide case to the police for further investigation, as confirmed by Philippine National Police spokesperson Brig. Gen. Ildebrandi Usana.

Rosales called the complaint filed by the Makati police “absurd.”

“It’s impossible that we raped her because we[‘re] all gay. There is no straight man in that party,” said Rosales, adding that he was forced to come out to his family to prove his innocence.

He also challenged earlier remarks by Makati police chief Col. Harold Depositar that gays under the influence were capable of assaulting a woman.

The four said they did not see any drugs at the party.

But Galido recalled an already intoxicated Dacera telling him she suspected that her drink might have been spiked.

The four men said they were willing to undergo a drug test.

They said that among the drinks they had were tequila, vodka, whiskey and cocktails.

Dacera was found unconscious at a bathtub the next morning.

One of her friends, Gregorio de Guzman, tried to revive her with CPR but to no avail.

They called an ambulance from Barangay Poblacion, but none responded, then took her to Makati Medical Center where she was pronounced dead on arrival.

Rosales said, “None of us are capable of abusing Tin … none of her friends. We took care of her.”

Dela Serna appealed to Dacera’s family to “understand our grieving process. It’s not easy to lose not only a dear friend but our baby sister.”

Their lawyer Mike Santiago said “we will be fully cooperating with the preliminary investigation conducted by the Makati Prosecutor’s Office” set for next Wednesday.

For Prosecutor General Benedicto Malcontento, based on Dacera’s death certificate and medico-legal report, “we cannot ascertain at this point in time whether there is [a] crime or none.”

“If [the rape with homicide charge] is sufficient, we could have dismissed it outright or decided to file the case. But [as] far as our prosecutors are concerned, by way of procedures, it’s incomplete, premature,” he added.

“We cannot file homicide, murder, rape, or rape with homicide with the existing evidence presented so far by the PNP and their witnesses,” he said.

Malcontento noted that the death certificate, which only stated that Dacera died of aneurysm, “will not lead to a conclusion on who did it or if there was ever foul play involved.”

He added that the medico-legal report submitted by the police did not provide evidence that Dacera was sexually assaulted.

“The semen that they were saying—there was no evidence to that effect. On the medico-legal report, that was not stated. That’s why our prosecutors decided to refer this for further investigation to determine in the future if there is or none at all,” Malcontento said.

Another autopsy has been done but according to Dr. Marichi Ramos, a friend of the Dacera family, the results would be confidential.

Lawyer Rene Jumilla, a friend of Dacera’s family, maintained that “Christine is a victim here. Please stop blaming her for what happened. We don’t believe she died a natural death.”

“If you are innocent, show up and go to the police and tell the truth. By doing this, you’re protecting yourself,” said Jumilla, city government administrator of Koronadal, provincial capital of South Cotabato.