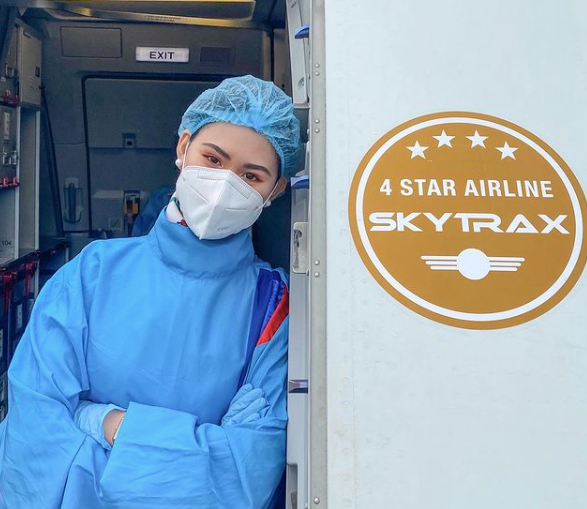 MANILA, Philippines — Senator Manny Pacquiao is offering a P500,000 reward for the capture of the suspects in the rape and death of young flight attendant Christine Dacera.

Pacquiao said he personally knows the Dacera family since they are also from General Santos City, adding that he has also met Christine before.

The senator also appealed to the suspects to come out and defend themselves should they be innocent.

Following the crime, Pacquiao renewed his call for the reinstitution of death penalty in the country which, he said, should cover rape with murder, drug-related charges, and kidnap-for-ransom.

ACT-CIS Partylist Rep. Eric Yap on Tuesday morning also announced a P100,000 reward for information on the whereabouts of the suspects.

The Makati City police have filed with the prosecutor’s office a provisional charge of rape with homicide against several men for the Dacera’s death.

The flight attendant was found in an empty bathtub of a hotel room where she celebrated New Year’s eve with some friends.

Dacera, however, was later declared dead at a hospital.