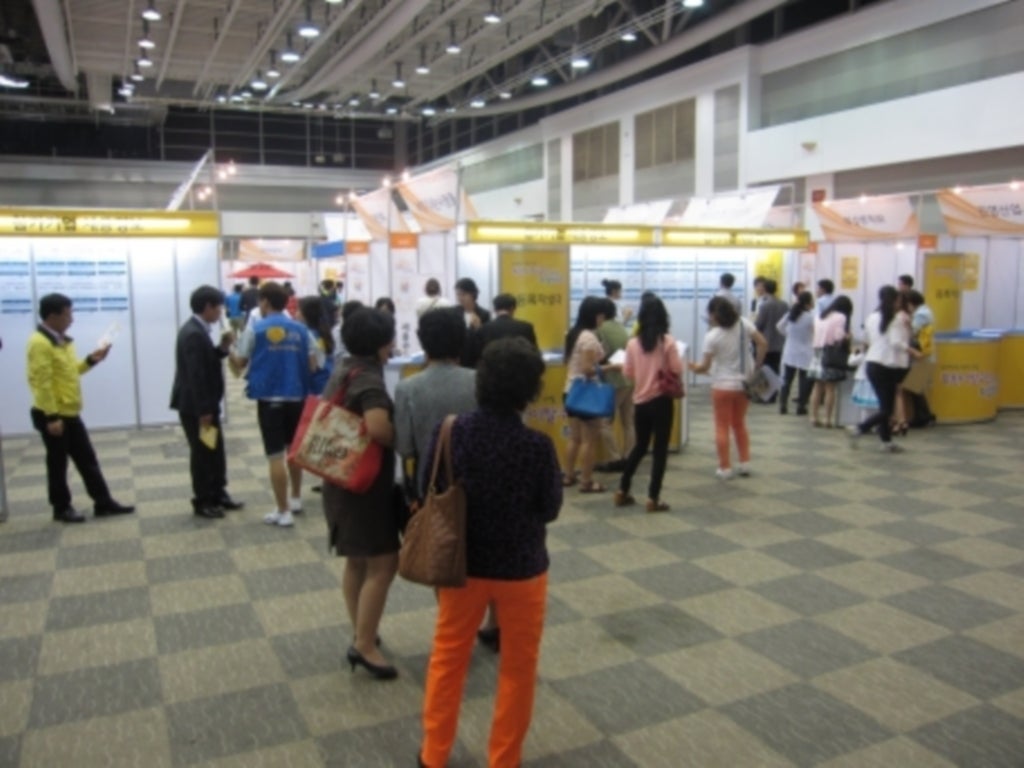 The analysis concerns country of origin only, regardless of whether the defectors’ spouses have acquired South Korean citizenship.

According to Statistics Korea and the Korea Hana Foundation, at least 3 out of every 7 female married defectors — 43.3 percent — had South Korean-born spouses as of 2019. 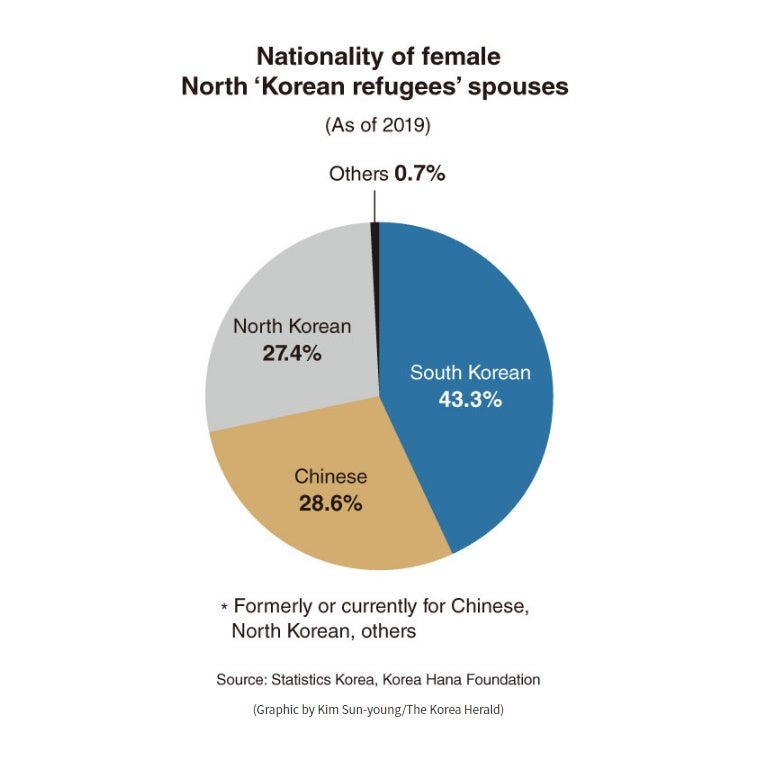 The situation was very different for male defectors. Of the married men in the group, nearly 9 out of 10 — 88.6 percent — were married to other North Korean defectors or to women still residing in the North.

For both men and women from the North, 92.1 percent said their spouses resided in South Korea, while 4.3 percent lived in North Korea, 3.1 percent in China and 0.4 percent elsewhere.

Some of the totals exceeded 100 percent because some defectors had children both in the North and the South. There were also cases where defectors had remarried, either in the South or while staying in third countries during the defection process.

Meanwhile, the data indicated that many of the defectors were having difficulty gaining positions as regular employees in the South.

While South Korea has posted low employment rates compared with other members of the Organization for Economic Cooperation and Development, the rates are even lower for defectors.

South Korea’s overall employment rate stood at 60.8 percent in 2019, but the figure for defectors was 58.2 percent, Statistics Korea data showed.

Defectors who had resided in the South for less than three years were having more difficulty finding jobs. The employment rate for those with three years of work experience here was 48.2 percent.

The data also showed that half, 49.9 percent, of salaried workers from the North were paid less than 2 million won a month.