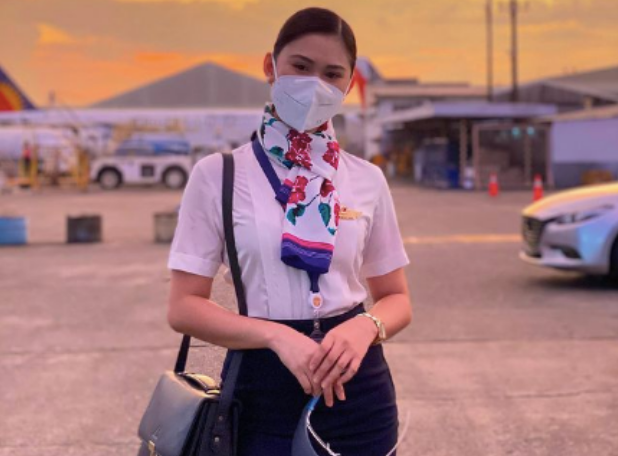 MANILA, Philippines—The identification of suspects was enough to consider the rape-killing of flight attendant Christine Angelica Dacera as a “case solved,” according to the Philippine National Police (PNP) on Tuesday (Jan. 5).

Dacera, 23, was found unconscious in a bathtub in a hotel in Makati City where she celebrated New Year’s Eve with friends. She later died at a hospital.

“This is considered solved because the suspects have been identified and then it was resolved already by SOCO,” said Brig. Gen. Ilderbrandi Usana, PNP spokesperson, referring to Scene of the Crime Operatives, the PNP’s forensics unit.

He said initial results of forensics investigation by SOCO showed that Dacera had also been sexually abused.

“There was a manifestation that sexual abuse has been committed,” said Usana. “Based on initial investigation, sexual abuse happened,” he said, speaking in Filipino.

Usana added, however, that the case has yet to be “cleared” because not all the suspects had been arrested.

He defined “case solved” as the identification of suspects. “Case cleared,” he said, is if all suspects had been arrested “and they are already brought to the court so that’s already cleared.”

Eleven suspects, who were with Dacera at the hotel, are facing charges of rape with homicide at the Makati prosecutor’s office. Three are already in police custody while eight are still at large.

Police are still waiting for autopsy results and toxicology report on Dacera, which were expected on Tuesday (Jan. 5).