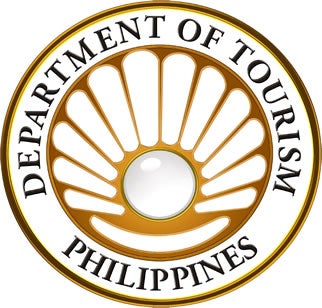 MANILA, Philippines — The Department of Tourism (DOT) has issued a show-cause order against a Makati hotel for possible community quarantine violations after a party was hosted on New Year’s Eve, which later led to a crime that claimed the life of a flight attendant inside the establishment.

LOOK: DOT issues show cause order vs City Garden Grand Hotel in Makati, where it held a New Year's revelry involving a PAL flight attendant who was later found lifeless inside a bathtub of the hotel. | @khallareINQ pic.twitter.com/zPN8Vnkbie

In the show-cause order dated January 5, DOT regional director Woodrow Maquiling Jr. directed the management of City Garden Grand Hotel to submit a written explanation within three days why its DOT accreditation should not be revoked.

The DOT letter read that an “accommodation establishment in areas declared under General Community Quarantine (GCQ) that is concurrently being used as a quarantine facility may not provide accommodation for  leisure purposes.”

“It has come to the attention of the Department of Tourism (DOT) that the demise of a Philippine Airlines flight attendant allegedly occurred during a party in your establishment on 31 December 2020,” the letter read.

“We understand based on reports that several individuals have checked in or spent the night in one of your rooms on the said date.”

The show-cause order comes after 23-year-old Christine Angelica Dacera, a flight attendant for Philippine Airlines, was found lifeless in a bathtub of the hotel after a party held on Dec. 31.

Makati City police chief Col. Harold Depositar, said that the victim “had lacerations and sperm in her genitalia,” as well as bruises, contusions, and scratches on her arms and legs.

A provisional charge of rape with homicide was filed Monday against 11 persons who were with Dacera during the party, Depositar added.