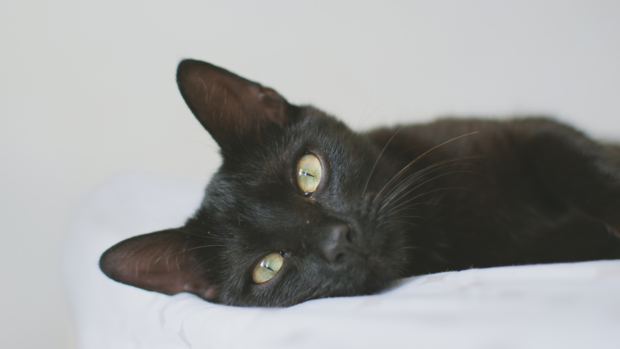 A 14-year-old cat who had been missing for seven years has finally been reunited with his owners in New Hampshire, United States.

Benny went missing after going out of their home back in 2011, as per The Portsmouth Herald on Dec. 24. Despite their efforts to find him, Nancy and Dave Bryant had no luck.

“We just figured something got him, so we lost hope,” Nancy said.

Though she admits that they have thought about Benny less and less throughout the years, Nancy stated that “he would creep in [their] memories every so often.”

Little did they know that a good Samaritan had eventually found Benny earlier this month and brought him to a local veterinarian. While Benny was healthy overall, the doctor still sent him to an animal shelter in Stratham.

The center’s employees then scanned Benny for a microchip and successfully found one, according to the report. However, the chip contained the name of his original owner, the daughter of one of the Bryants’ friends.

As the team continued to track down his family, they learned that Benny had already been missing for seven years. The employees’ efforts eventually paid off and they managed to get in touch with the couple’s friend, who told the Bryants about the good news.

“It took us a few days to believe it, even though he was right here,” Nancy was quoted as saying.

Once the elderly couple arrived at the shelter, Nancy immediately wrapped Benny up in a blanket. After two visits to the vet, the Bryants assured that he is healthy aside from developing diabetes during his time away from them.

The two have also changed his name to Saint Nick in light of the holiday reunion, as per report.