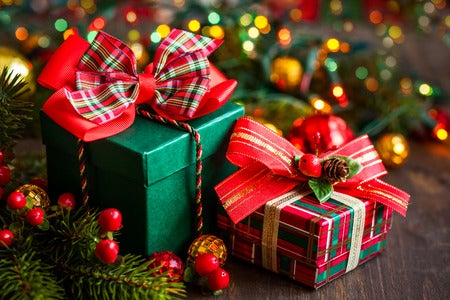 A grandmother in Tennessee in the United States was arrested after allegedly stealing the Christmas present that was supposed to go to her grandchild.

The said gift, a Nintendo Switch, was found pawned by 43-year-old Amy Best at a pawnshop after her family reported several missing items from their home on Dec. 18, the Scott County Sheriff’s Office disclosed on Facebook yesterday, Dec. 22.

“The victims allege that one of the confirmed stolen items was taken from underneath the family Christmas tree. Scott County Sheriff’s Detective Lisa Anderson was assigned to investigate. Through her investigation, Detective Anderson was able to identify a Nintendo Switch that was pawned at the Winfield Pawn Shop and identified Amy D. Best 43 y/o of Oneida as the perpetrator of the alleged theft from her grandchild’s Christmas bounty,” police said.

“Best was taken into custody today and booked into the Scott County Jail and is being held on charges of theft under $1,000 with a bond set at $7,500,” they added.

Grandmother Charged with Alleged Theft of Grandchild's Christmas Present Bond set at $7,500On December 18, 2020 a…

Investigations are still ongoing as several missing items have yet to be found, according to the release.

“It’s a sad day and time to see charges like this at such a special time of the year for special people, including children. We won’t stand for it. We appreciate Detective Anderson’s noble work and we will continue to [commit] ourselves to these investigations,” Scott County Sheriff Ronnie Phillips said. Ian Biong /ra