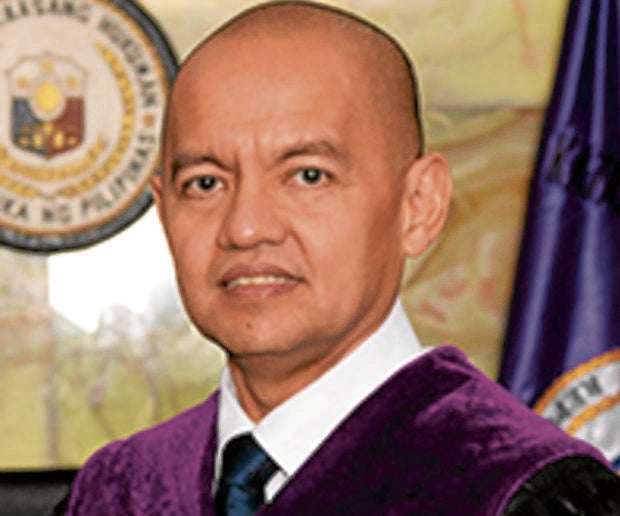 MANILA, Philippines — The Makati chapter of the Integrated Bar of the Philippines (IBP) has expressed its support for Supreme Court Associate Justice Marvic Leonen, saying that the impeachment complaint against the magistrate “should alarm the members of the Philippine Bar as judicial independence and respect for legal procedure are once again being threatened.”

“We value and respect the need for the observance of judicial independence, a cornerstone of our democratic system. We ask our brethren in the legal profession to remain vigilant against scornful efforts at undermining the very essence of judicial power,” the IBP-Makati chapter said in a statement on Friday.

The IBP-Makati chapter added that the Leonen, as well as other magistrates, “must be allowed to decide matters before them free from any threat of reprisal and vindictive action.”

“There is no larger betrayal of public trust than a misuse of constitutionally enshrined safeguards put in place to guarantee the independence of our judiciary to defeat this very purpose,” The IBP said.

“This is made graver by the fact that the alleged grounds for impeachment do not meet the requisites of the recognized Constitutional bases of culpable violation of the Constitution, treason, bribery, graft, and corruption, other high crimes, or betrayal of public trust.”

It was Edwin Cordevilla, secretary general of the Filipino League of Advocates for Good Government who filed the impeachment complaint against Leonen, citing “culpable violation of the Constitution and betrayal of public trust.”

The IBP-Makati then urged House of Representatives members to “remain mindful of all government institutions to respect and observe the independence of our judiciary.”