Suspect in killing of cop dies in Zamboanga Sibugay shootout 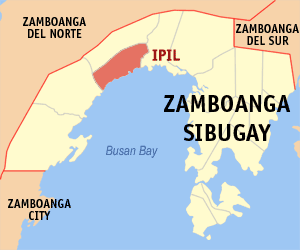 PAGADIAN CITY, Zamboanga del Sur – – A suspect in the killing of a police officer was killed in an alleged shootout with law enforcement authorities on Thursday in Zamboanga Sibugay.

Capt. Edwin Duco, information officer of the Zamboanga Peninsula regional police office, identified the suspect as Ibrahim Anduhol alias Tongtong who is also alleged to be a member of a local crime group.

Duco said a team of police officers was about to serve an arrest warrant against Anduhol in his home in Upper Pangi village in Ipil town when the suspect opened fire.

The warrant was issued by Judge Anthony Isaw of Regional Trial Court Branch 24 in Ipil town, for a murder case.

Recovered from Anduhol were two .45 caliber pistol with magazine, cartridges, an M16 rifle and undetermined quantity of shabu.