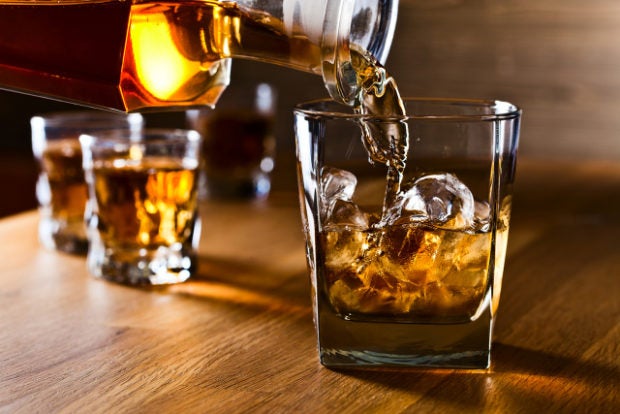 A bar owner in Belgium “founded” his own religion not just to bypass lockdown restrictions but also to take a jab at the government for allowing religious groups to hold gatherings while the rest are quarantined.

Xavier Troisi, owner of Café Crayon in the city of Ostend in West Flanders, announced via Facebook that he is creating the religion of “Crayonism,” as per The Brussels Times yesterday, Dec. 15.

“Followers, worshippers and other fans! Those who believe in Crayonism are now welcome to attend the service every Sunday at 11:00 AM,” Troisi was quoted as saying in the satirical post.

The bar owner has since clarified that he has no intention of pushing through establishing an actual religion, but noted that it was “more an accumulation of frustrations expressed in a pseudo-joking post.”

Troisi explained to the newspaper that authorities were sending out “the wrong signal” by allowing one community to bypass COVID-19 restrictions while others are not.

The bar owner was referring to the lifting of the ban on religious services amid the pandemic by the country’s Council of State due to complaints from religious groups.

Starting last week, religious groups in Belgium are allowed to convene with a maximum of 15 participants, according to the report. Other sectors of society, however, are not given such freedom.

“I do not think that you should make an exception for something that concerns people’s private life like this, while families continue to experience tragedies because their businesses have to be closed,” Troisi was quoted as saying.

He also argued that while this is the case for religions, many people, especially those who are self-employed, are struggling to earn money and survive, but cannot do so as they are following policies.

Troisi noted that his issue is not specifically on religious groups being subjected to more relaxed rules, but due on the “double standard,” the report said.

The bar owner also clarified that he is not against the COVID-19 restrictions at all, sharing that he has been following policies for his establishment ever since they were imposed. Ian Biong /ra