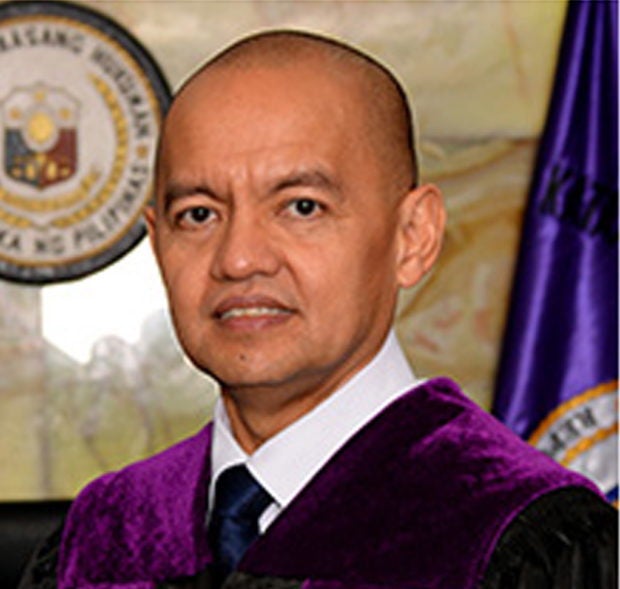 MANILA, Philippines — Officials of the House committee on justice on Wednesday assured that the endorsement of Ilocos Norte Representative Angelo Marcos Barba will not affect the panel’s decision on the impeachment complaint filed against Supreme Court (SC) Associate Justice Marvic Leonen.

Barba is a cousin of former Senator Bongbong Marcos who has an electoral protest pending before the SC.

Ako Bicol Rep. Alfredo Garbin and Deputy Speaker Rufus Rodriguez, who are both vice chairpersons of the committee, said they will only decide on the merits of the impeachment complaint.

“As to the relationship of Congressman Barba to Senator Bongbong Marcos, I think it does not, in any way, affect the instant impeachment complaint,” Garbin said in a media forum.

“Members of the committee always decide on the merits of the case. We should stop saying that impeachment is just a numbers game. It’s not. We have rules to follow and we have to appreciate, observe due process and fairness,” he added.

Rodriguez said the person who filed the impeachment complaint is “immaterial” as “motives of filing are not part of the proceedings.”

“Whoever filed it is immaterial because there is a right of everyone, a congressman to endorse. Motives of filing are not part of the proceedings,” he said.

“Once these are filed, and the form and substance have been complied with, we’ll hear the case,” he added.

An impeachment complaint against Supreme Court Associate Justice Marvic Leonen has been filed at the House of Representatives over “culpable violation of the Constitution and betrayal of public trust.”

The impeachment complaint was filed by Edwin Cordevilla, Secretary General of the Filipino League of Advocates for Good Government, who was assisted by lawyer Larry Gadon. It was endorsed by Barba.

It added that Leonen has also been “negligent and incompetent” for supposedly failing to dispose 37 cases in the Supreme Court in violation of the constitutional mandate that cases should be decided within 24 months from the time it is submitted for resolution.

For his part, Leonen said he is confident that members of the House of Representatives will “do the right thing” on the impeachment complaint filed against him.