Over P800K marijuana seized from 3 men at Benguet checkpoint 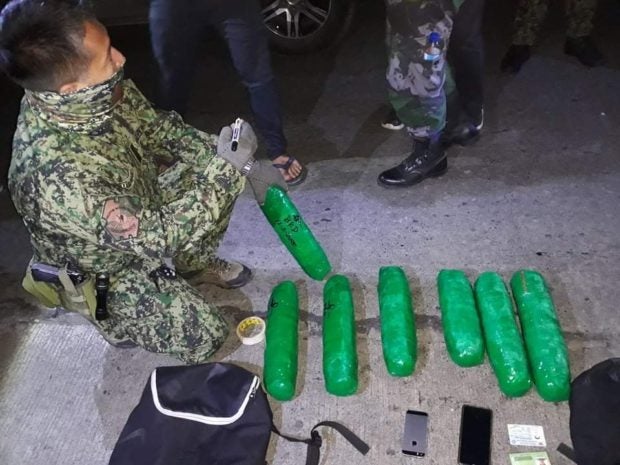 The driver of the vehicle ignored police officers when it was flagged down at the border, he said.

The vehicle’s occupants,, Kasmir Vince Gile, 28 and Keihl Gio Baniqued, 22, both from Baguio City and Manuel Balbuena II, 22, from Bulacan, were ordered to open the tubes when they were apprehended.

Investigators have yet to determine and disclose the source and destination of the contraband as of posting time.