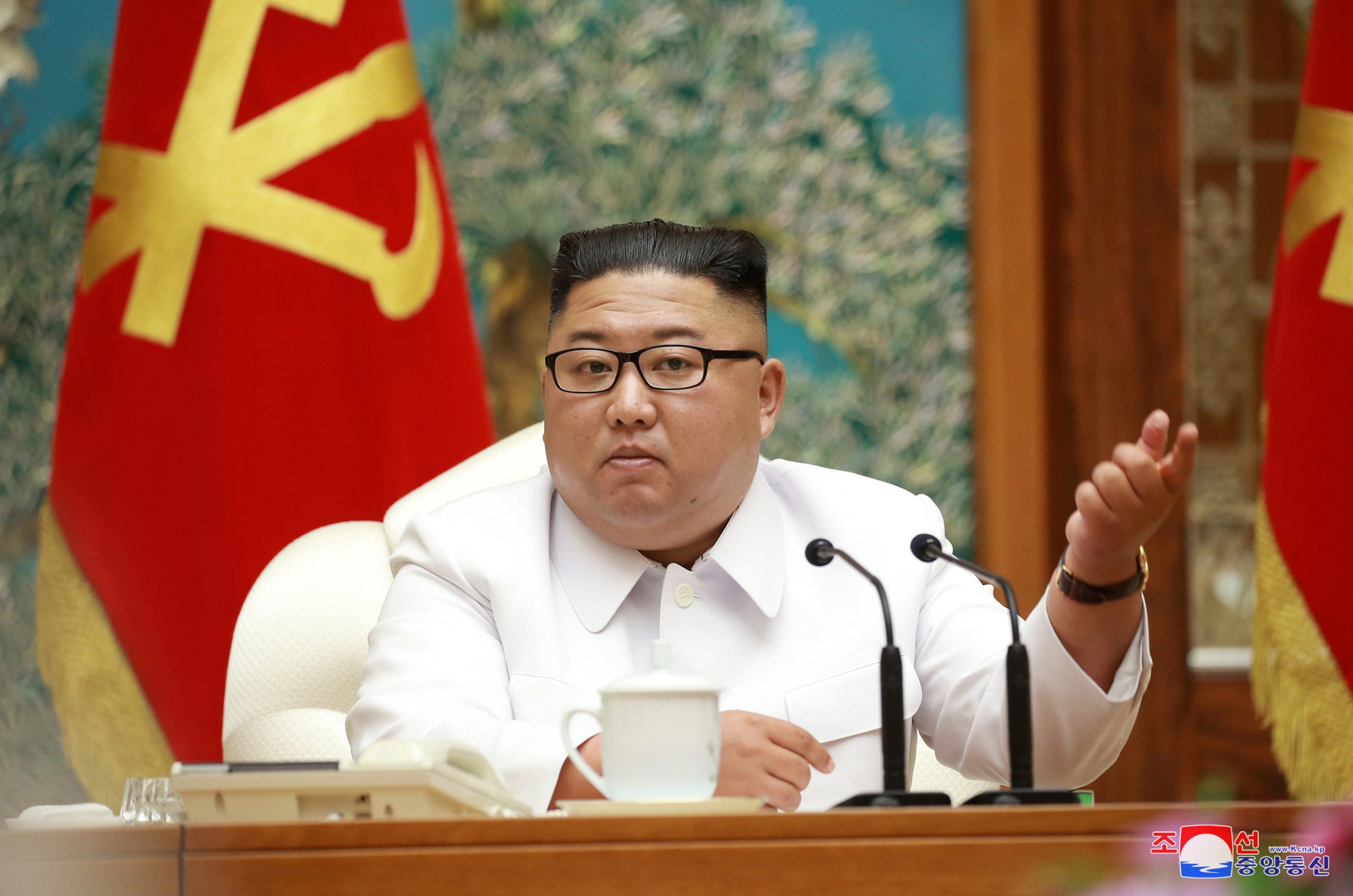 Harry Kazianis, a North Korea expert at the Center for the National Interest think tank in Washington, said the Kims and several senior North Korean officials had been vaccinated.

It was unclear which company had supplied its drug candidate to the Kims and whether it had proven to be safe, he added.

“Kim Jong Un and multiple other high-ranking officials within the Kim family and leadership network have been vaccinated for coronavirus within the last two to three weeks thanks to a vaccine candidate supplied by the Chinese government,” Kazianis wrote in an article for online outlet 19FortyFive.

Sinophram says its candidate has been used by nearly one million people in China, although none of the firms was known to have publicly launched Phase 3 clinical trials of their experimental COVID-19 drugs.

North Korea has not confirmed any coronavirus infections, but South Korea’s National Intelligence Service (NIS) has said an outbreak there cannot be ruled out as the country had trade and people-to-people exchanges with China – the source of the pandemic – before shutting the border in late January.