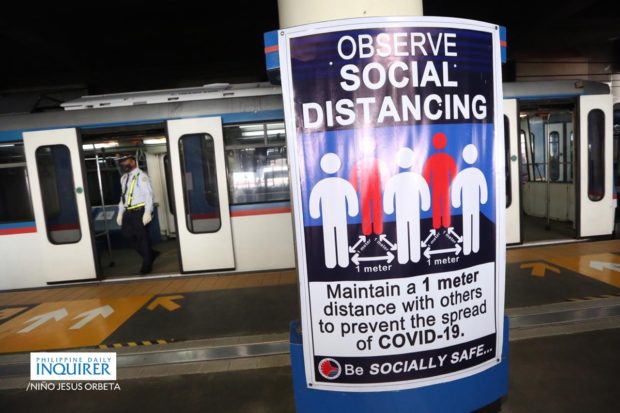 Olivarez said the Metro Manila Council (MMC), which he heads, had a meeting Sunday night together with members of the IATF regarding quarantine restrictions.

The MMC is composed of Metro Manila mayors.

(We met and discussed that to prevent another spike or wave of COVID-19 infections, we recommended to the IATF to maintain the GCQ status until the end of the year.)

Metro Manila, Batangas, Iloilo City, Bacolod City, Tacloban City, Iligan City, and Lanao del Sur were placed under GCQ for the entire month of November while the rest of the country remained under the less stringent modified GCQ status.