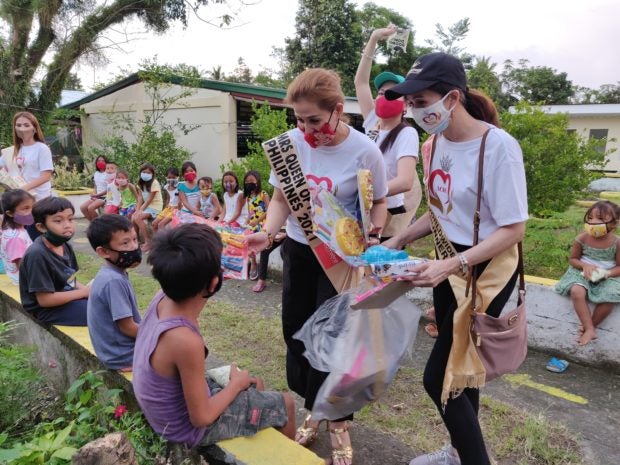 They were led by MMG Queen of Hearts Foundation CEO Mitzie Go-Gil, herself an international beauty queen, having won the 2018 Mrs. Asia Pacific Tourism title in Singapore. 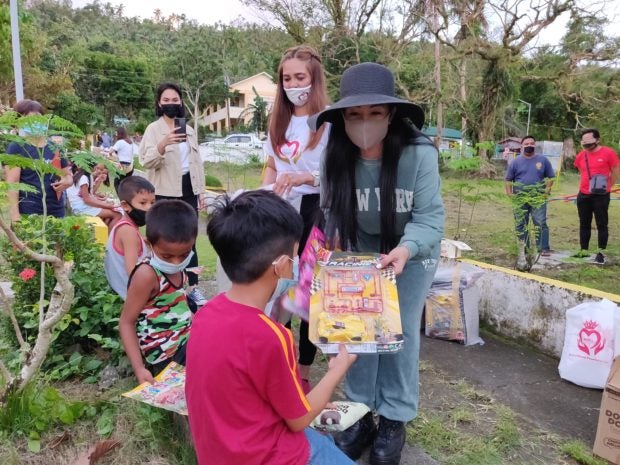 A total of 200 residents from Barangay Buenavista in the Bacon District of Sorsogon City received food items and other relief goods from the beauty queens.

Around 100 children from the same barangay also got an early Christmas treat from the foundation, when the beauty queens handed out toys and snacks. 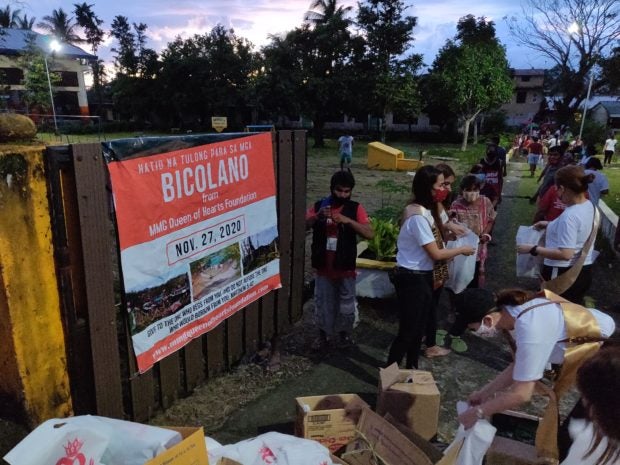 The 2020 batch of beauties also distributed supplies at the female detainees in Rodriguez, Rizal, on Nov. 9.

The foundation is set to deliver aid to the Baseco compound in Tondo, Manila, and bring Christmas gifts to several areas, including Rodriguez in Rizal, and the Saint Rita Orphanage in Parañaque City.