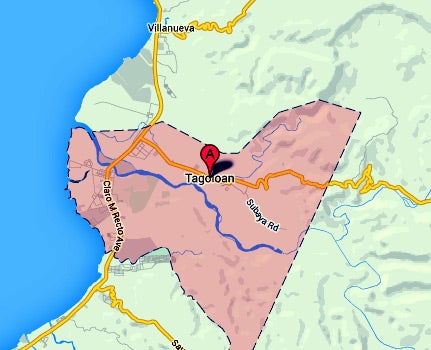 CAGAYAN DE ORO CITY – The family of a former peace consultant of the National Democratic Front (NDF) in Northern Mindanao is worried over his safety following his arrest last Friday, Nov. 27.

Alfredo Mapano, also known as “Ka Paris”, was arrested on Friday while at work at the Phividec Industrial Authority in Tagoloan, Misamis Oriental.

The arrest was carried out by the Bayugan, Agusan del Sur police, which had an arrest warrant for a case of robbery in band.

Mapano’s wife, Chona, has raised concerns over his safety and security.

“Our family is trying to locate him and ensure that he is safe,” she said.

She added that they are also looking for a lawyer who can travel to Mapano’s location and facilitate his release.

In a statement on Friday, Vicente Rubin, Phividec security chief, said they have no question over the authority to arrest Mapano.

Rubin, however,  said that Phividec will “see to it that his arrest was in accordance with the law and if he was being taken good care of by the arresting authority.”

As of Friday, the Philippine National Police in the Caraga region has not yet issued a statement or a news release on Mapano’s arrest which came two days after he turned 67 last Nov. 25.

After laying low from NDF involvement in 2017, Mapano worked with Phividec, a government-owned and controlled corporation which operates a 3,000-hectare industrial estate straddling Tagoloan and Villanueva towns.

He was first assigned to its corporate social responsibility unit, and lately, was designated as a security officer.

His wife Chona said the arrest “was unexpected.”

“He is now living a normal life,” she said, adding that their family was not informed by the police of the arrest.