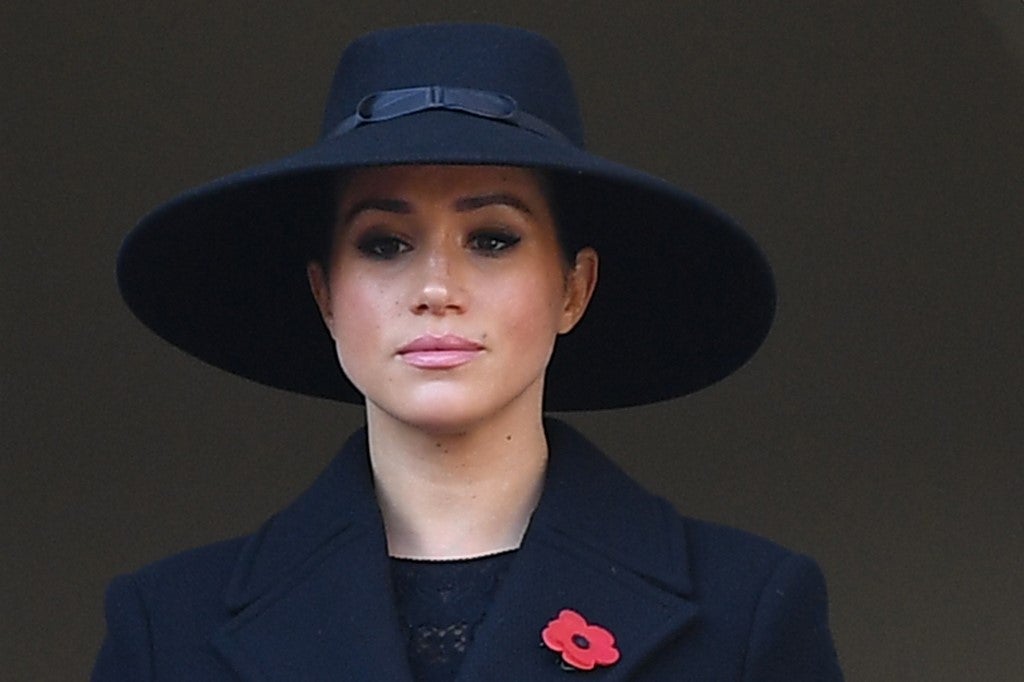 (FILES) In this file photo taken on November 10, 2019 Britain’s Meghan, Duchess of Sussex looks on from a balcony as she attends the Remembrance Sunday ceremony at the Cenotaph on Whitehall in central London, on November 10, 2019.  (Photo by Daniel LEAL-OLIVAS / AFP)

Meghan Markle has revealed she suffered a miscarriage in July this year, writing in the New York Times on Wednesday of the deep grief and loss she endured with her husband Prince Harry.

The Duchess of Sussex, who married the British prince in 2018, had the couple’s first child, Archie, the following year.

In the piece in the Times, she wrote that she had just changed her son’s diaper when she felt a sharp cramp and fell to the ground.

“I knew, as I clutched my firstborn child, that I was losing my second,” Markle wrote in the Times piece.

Writing of the “unbearable grief” of miscarrying a child, Markle said it was a conversation that remained “taboo, riddled with (unwarranted) shame, and perpetuating a cycle of solitary mourning.”

Her highly personal piece comes as she and her husband wage an increasingly public war with some media outlets over their right to privacy.

She claims Associated Newspapers breached her privacy, her data protection rights and copyright by publishing extracts of correspondence with her estranged father, Thomas, before she married Harry.

Harry and Meghan shocked the British establishment when they announced they were retiring from royal life.

Their withdrawal in March came after reports she was deeply unhappy with life inside the royal family and fed up with media intrusion.

The couple, who live with their young son, in California, signed an exclusive deal with the streaming giant Netflix for an undisclosed fee earlier this year.

They have set up a non-profit organisation to promote education, mental health and well-being.