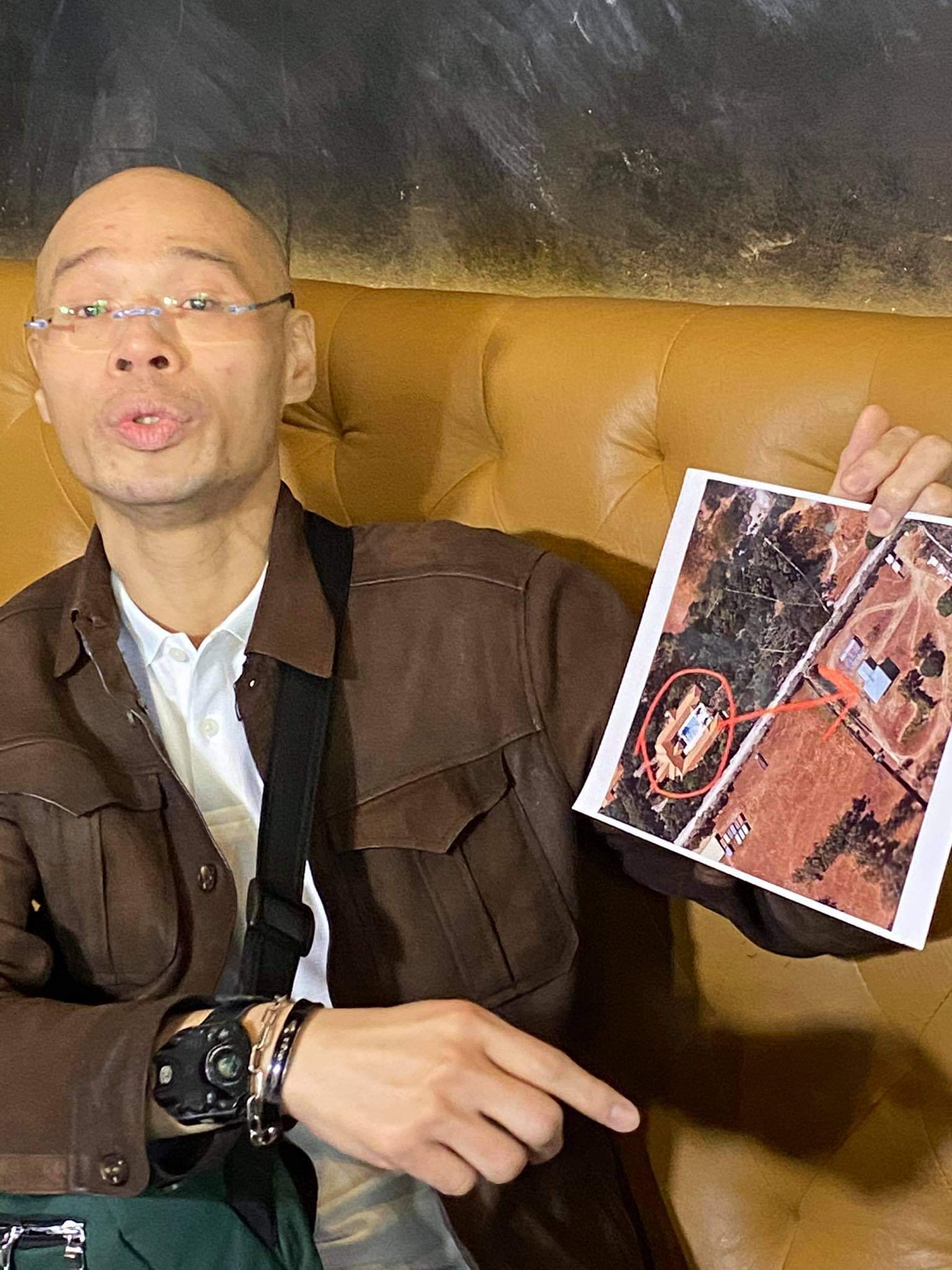 After surviving an attack in February, Pampanga businessman Jeffrey Dizon fears for his life again. He reported that unknown men resumed tailing him. FILE PHOTO BY TONETTE OREJAS

CITY OF SAN FERNANDO—Pampanga real estate developer Jeffrey Dizon has asked for police assistance as supposed threats to his life resumed after an attempt to kill him had failed on Feb. 29 this year.

In a phone interview, De Leon confirmed referring the businessman to a team that was helping assess and manage his security situation.

In a police report, Dizon reported that a man and a woman followed him on Nov. 7 while he was in a restaurant with his daughter and a staff member.

The couple sat next to their table and took pictures and videos of him and followed him to the mall’s exit.

The male suspect was different from the man who followed him around a supermarket in April, he said.

“[I was told] this activity is called casing. And is a clear pre-attack indicator and that the threat is real and imminent and that the February 29, 2020 sniper attack is related,” Dizon said in a statement.

Called by phone, Dizon said he did not know who was trying to have him killed. The P3-million reward Dizon put for information about the mastermind and gunman has not been taken yet.

Dizon confirmed that the “only possible dispute” that he was involved in was about the family corporation, St. Catherine Realty.