MANILA, Philippines — The Department of the Interior and Local Government (DILG) has ordered a crackdown against illegal loggers and illegal miners in the wake of the recent massive floods that submerged parts of Luzon due to typhoons.

(Secretary Año has given an order to General Debold Sinas, chief of the Philippine National Police to have a crackdown against illegal logging and illegal mining to those affected by the typhoon particularly in Cagayan, Isabel and in the Bicol region because of the widespread flooding.)

(This means that in addition to the war on drugs and war on criminality, one of the priorities of the PNP is the war on illegal logging.) 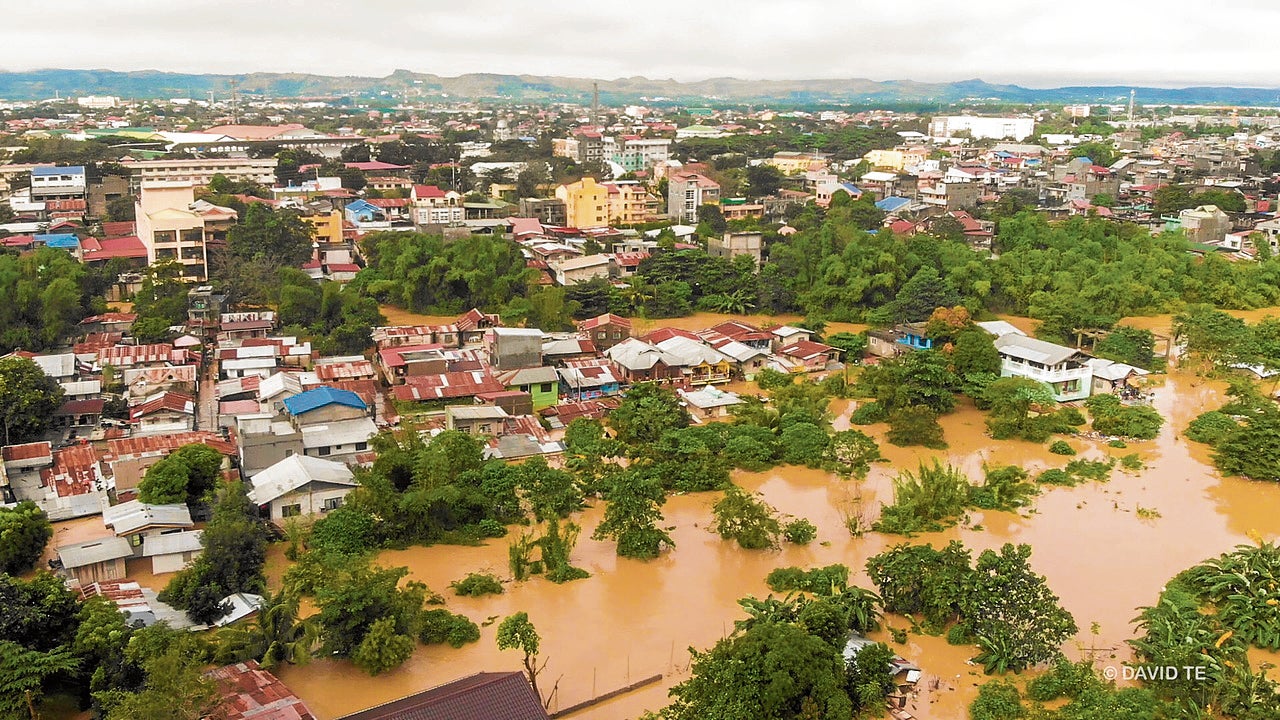 CITY UNDER WATER In this photo taken on Nov. 14, downtown Tuguegarao City, the provincial capital of Cagayan and regional center of Cagayan Valley, is flooded as the Cagayan River swells. —DAVID TE/Contributor

It was on Nov. 1 when Super Typhoon Rolly, known to be the strongest tropical cyclone in the world, battered parts of Southern Luzon.

Meanwhile, parts of the Cagayan Valley, particularly Cagayan and Isabela, made headlines after massive floods inundated the provinces caused by rains dumped by Ulysses, as well as water released from the Magat Dam.

And as part of the crackdown, Malaya said Año has strengthened a program for local government units to encourage its constituents to plant trees.

(The goal here is to plant 200 million trees, and the target of Secretary Año is to roll this out next year.)

(The DILG will release memorandum circulars and department orders to encourage tree planting in support of the  national greening program from the barangay to the highest official.)