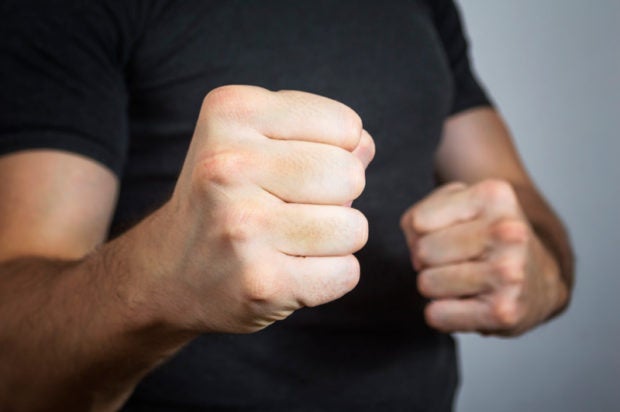 It seems that someone may have broken the first two rules of fight club.

Deputy sheriffs in New York, United States found a crowd of over 200 people participating in and watching an illegal fighting event on the night of Nov. 14.

The said attendees of the “fight club” called “Rumble in the Bronx,” incidentally referencing another film, were said to have been drinking, smoking and engaging in “illegal combat,” according to a post from New York City Sheriff’s Office’s official Twitter account.

Aside from the listed violations, those who took part in the event were also found to have not been practicing social distancing and were not wearing face masks, as per the sheriff’s office’s official statement as cited by NBC New York yesterday.

Two illegal guns and a “significant amount of marijuana” were confiscated by authorities.

The chief executive officer of the group, Michael Roman, is meanwhile facing eight charges, including unlawful assembly and conducting a prohibited combat sport, according to the report.

The said organization has been conducting several fights across many cities in the United States, taking place in locations such as storehouses and streets. Ian Biong/JB

Woman pretends to be FBI agent to get free food, arrested