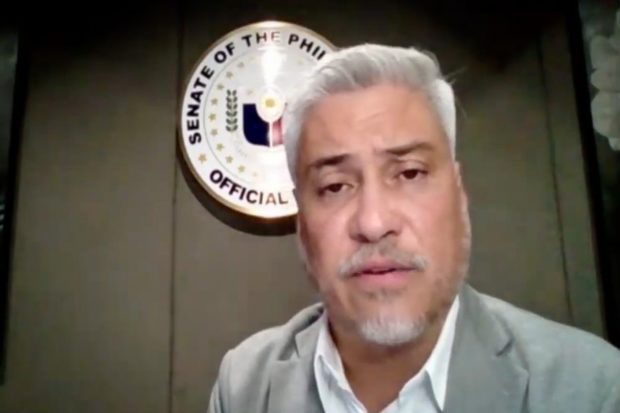 PILI, Camarines Sur — Senate Majority Leader Miguel Zubiri is calling for the creation of the Department of Disaster Resilience that will handle the long – term planning and execution of government response to calamities and disasters.

He said the Department of Disaster Resilience will focus on all disaster aspects including preparation, rescue, relief and rehabilitation.

Zubiri said the Department, once created, would focus also on pre-positioning of equipment and relief goods and its distribution to local government units.

“I will address this issue in the Senate hearing next week. I believe when we establish this Department, there will be no need to create a task force every time we face disasters,” he said.

“I’ve seen the effects of the typhoons in Catanduanes and Tiwi in Albay and one could really say it was an atomic bomb-like effect,” Zubiri said. 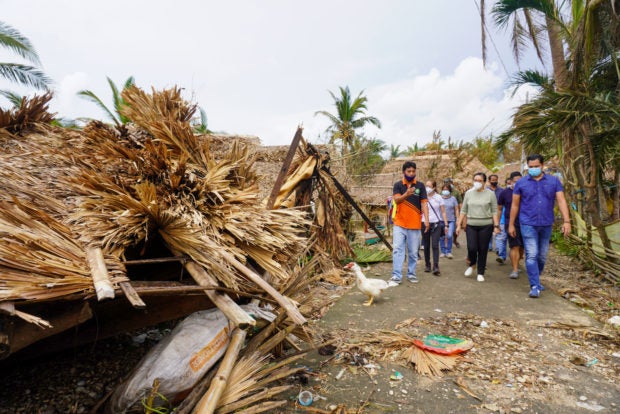 Vice President Leni Robredo continues her visits to communities terribly hit by Super Typhoon Rolly. On Wednesday, Nov. 4, 2020, VP Leni’s first stop was Brgy. Salingogon in Minalabac, Camarines Sur, another coastal community where households were damaged due to the onslaught of the typhoon. To get to the area, VP Leni traveled more than an hour from the town proper, passing along uneven roads and slopes. She was accompanied by Mayor Chris Lizardo and other local officials. (Photo by OVP)

Prior to his visit in Camarines Sur, Zubiri also visited to Catanduanes and Tiwi, Albay.

“There were massive infra destruction, the coastal towns in Albay were ground zero,” he said. 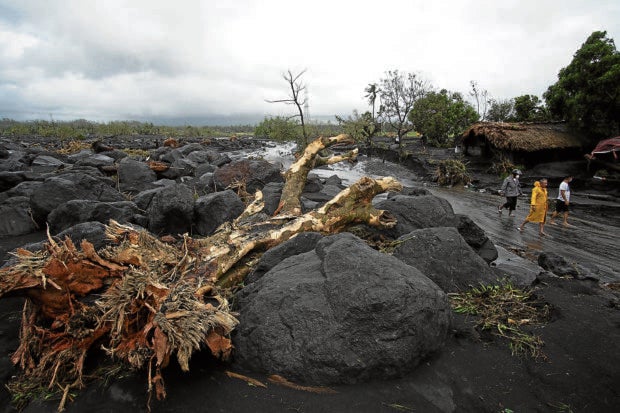 Rolly poured torrential rains over Albay on Nov. 1 and caused floods and volcanic materials to cascade down from Mount Mayon, burying villages in Guinobatan town where at least five residents died.

“It’s really high time that we address this issue in the Senate. You see, the disaster response is messy and slow,” Zubiri said.

“It is deeply disheartening that despite the many problems being faced by our country, some have used it to criticize and advance their own political and personal interests. Our difficulties are enormous, our challenges are unprecedented. Many of our countrymen need urgent help. They need our support and assistance at this time,” Robes said.

She added that people in the typhoon-affected areas in dire need should be prioritized and that holding accountable those responsible for their plight can be done at a proper time.